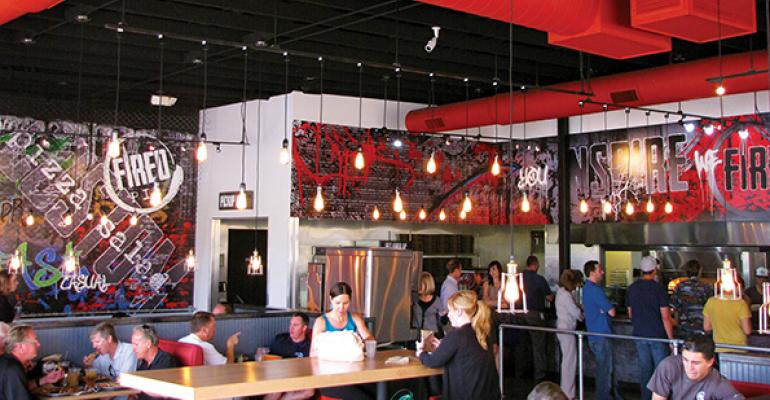 Terms of the investment were not disclosed, but Fired Pie co-owner Fred Morgan described Wolfe’s investment as a minority stake. Wolfe will also serve as an advisor to the growing, 15-unit chain as a board member.

Before starting consulting firm Fred Wolfe Consultants in 2013, Wolfe served as president of Los Angeles- and New York-based Patina Restaurant Group, starting in 2009. He was also CEO of Real Mex Restaurants from 2004 to 2008, and later returned to that company as a board member and acting president. Before joining Real Mex, Wolfe was chief operating officer of California Pizza Kitchen, from 2000 to 2004.