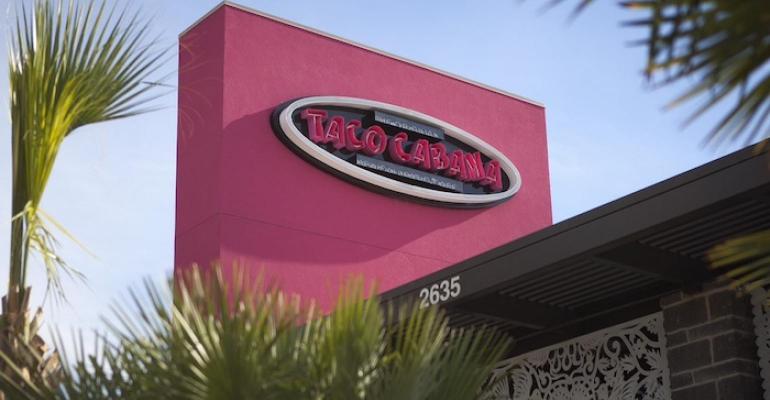 Fiesta Restaurant Group Inc. has released a list of the 19 Taco Cabana restaurants it is closing in Texas.

Dallas-based Fiesta, which also owns the fast-casual Pollo Tropical brand, said Monday that the closures were of stores that had posted losses.