The two newly created roles reflect the company’s goals to cross-promote its brands and organize them into two categories.

She is the latest in numerous recent executive appointments at the fast-casual chain.

Cody joined the Panera leadership team after 13 years in leadership positions at McDonald’s.

The fast-casual chicken brand hired a former Jack in the Box executive.

Mazany replaced Marc Buehler; the former Joe’s Crab Shack and TGI Fridays executive is the third CEO this year at the troubled company.

Tussing was a marketing strategy lead for Marco’s at Merge marketing agency.

Gray left the Fuddruckers and Luby’s Cafeteria parent in April and moves to the Dallas-based sports lodge-themed ‘breastaurant’ chain.

Management is recruiting a replacement.

Kelly Garcia has been promoted at the quick-service pizza chain.

The industry veteran joined the brand after roles at Jack in the Box, Whataburger and McDonald’s.

The marketing executive joined the casual-dining brand from Wahlburgers. 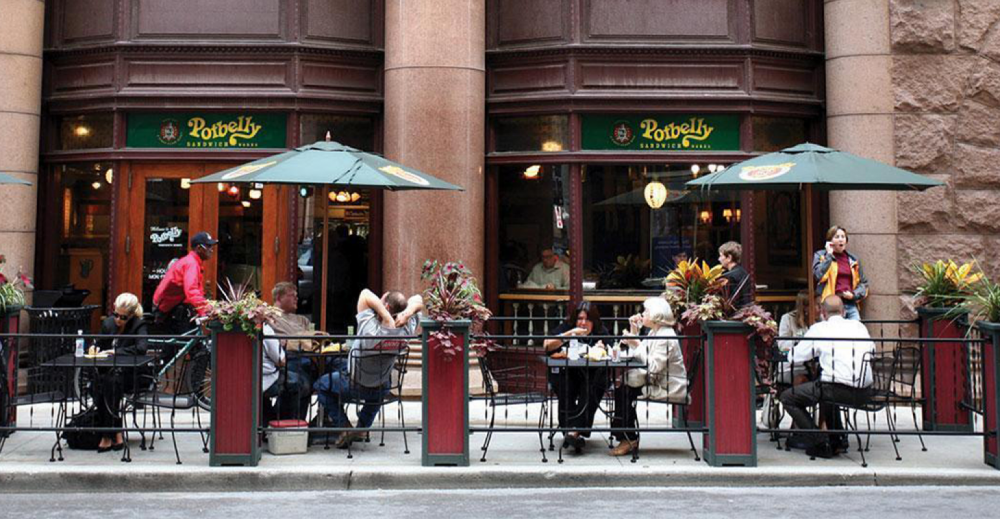