These appointments completed the chain’s C-suite.

The industry veteran previously worked with such companies as Bloomin’ Brands, Avon and Wrigley.

The human resources veteran joined the fast-casual burger chain in 2019.

The franchising veteran succeeded Randy Simon in the role after the brand’s sale to Thompson Street.

The chain veteran will expand beyond the company’s California stronghold and amplify its omnichannel presence.

The executive joined the winery-restaurant brand from Fleming’s Prime Steakhouse.

The franchise company named Clifton Rutledge to top post and Hank Simpson to the position of COO.

The change comes as the quick-service chicken chain prepares for further growth.

The move comes as the Atlanta-based company plans to expand and modernize its franchising system.

The new executive will oversee corporate development as well as franchise sales and marketing. 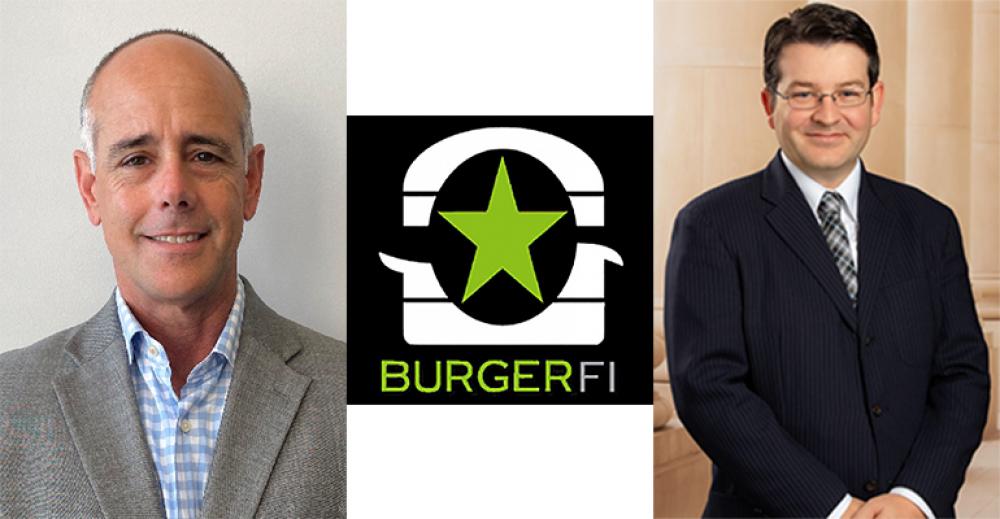