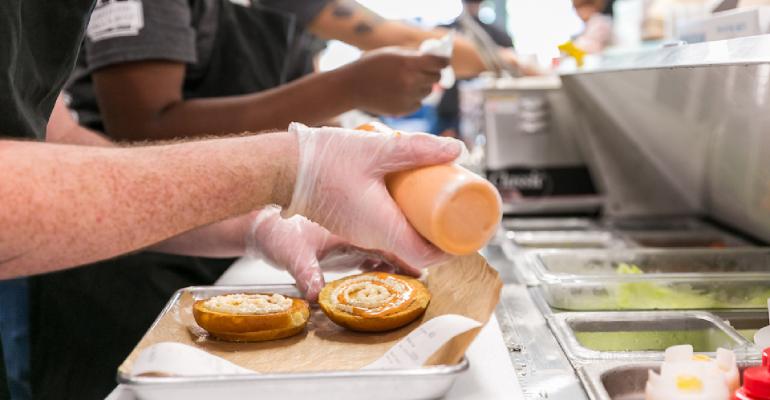 Willmarth, who served previously as chief brand officer for Genghis Grill-parent Mongolian Concepts for four years, replaces Tony Darden, who had been president and COO of Mooyah since May 2019, but left in June to join Jack in the Box Inc. as senior vice president and chief operating officer. 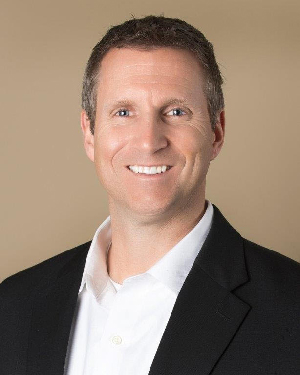 A former Navy pilot, Willmarth, left, said he spent time in the packaged-food world of Kraft Foods and PepsiCo before moving into the restaurant industry. His background includes stints at Chili’s, Yum Brand’s Pizza Hut division and Wingstop.

He joins the 90-unit fast-casual burger concept Mooyah at a time of growth, and Willmarth said he plans to build on Darden’s work building profitability for franchisees. The almost entirely franchised chain signed development deals for 22 restaurants in the third quarter and is planning to add another 13 restaurants in 2022, Willmarth said.

“I’m fortunate to inherit a great team and a great company,” he said. “Our food is fantastic and we have a really loyal customer base.”

The next phase is unleashing growth, said Willmarth. “We need to tell our story and grow.”