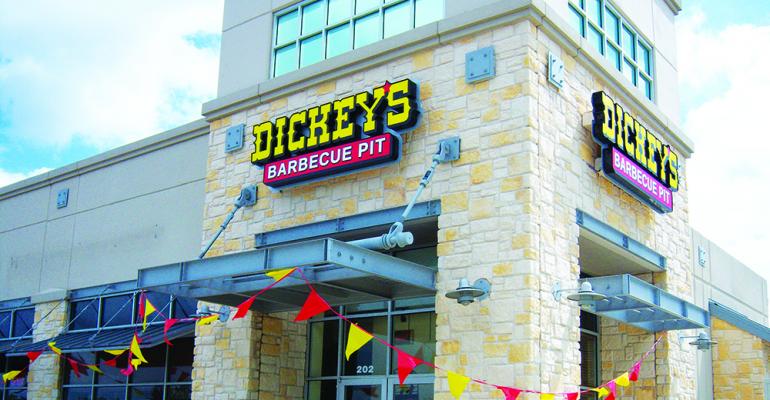 Dallas-based Dickey’s Barbecue Pit has promoted Jay Rooney to the position of Chief Financial Officer, a new role at the company.

Rooney served as the vice president of finance and accounting for two years. He started last week. 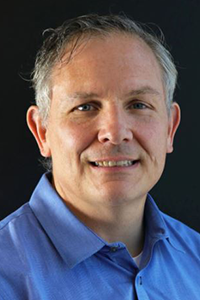 Rooney (left) has played a pivotal at Dickey’s, which has been growing units both nationally and internationally, the company said.

“I’m thrilled to be tasked with leading the finance and accounting side of the world’s biggest and best barbecue restaurant brand,” Rooney said in a statement. “I am especially excited about the future of Dickey’s as we grow the brand through direct delivery, new international markets, expanded retail offerings, and other new revenue streams.”

The fast-casual chain has about 500 locations in 44 states.