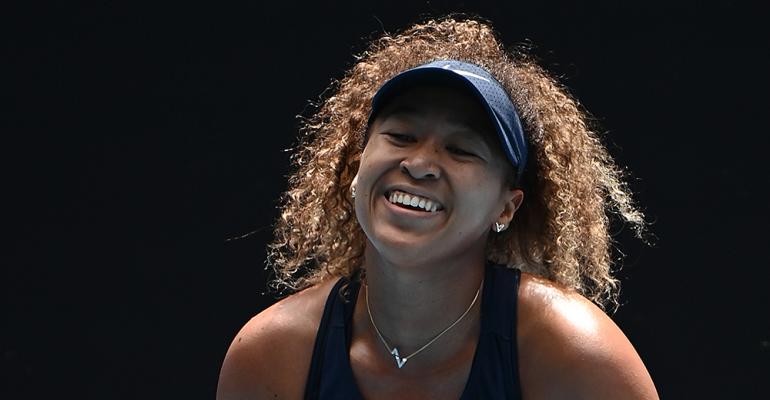 Start Slideshow ›
From celebrity investors to challenges on TikTok, brands are using cache to attract attention to their brands

The lure of celebrity has fueled civilization for the past 100 years, helping some brands in times of trouble and increasing the popularity of others. After a rough 2020, restaurant brands are looking toward these famous people for sales and marketing boosts — and they’re all going about it differently.

McDonald’s, which hadn’t collaborated with a celebrity since Michael Jordan in 1992, began its newest marketing campaign “Famous Orders” in late 2020 with rapper Travis Scott. In an attempt to showcase global talent, McDonald’s latest collaboration is with K-Pop group BTS and uses some special items from McDonald’s South Korea stores in the meal for U.S. customers.

On the other hand, Red Robin Gourmet Burgers — which, like many casual-dining brands, was hit hard during the pandemic — partnered with TikTok star Derek Hough for a marketing dance challenge promotion. TikTok has become a new social media tool for restaurant brands to utilize because of its low cost and high impact with hundreds of millions of users. The Red Robin promotion currently has over 300,000 views for the casual-dining brand.

Still more brands have taken on celebrity investors like Sweetgreen, which announced tennis phenom Naomi Osaka as its latest investor and ambassador. Investors are typically more aligned with the company’s mission than celebrities brought in to raise brand awareness or promote an LTO. Osaka, at just 23, has won three Grand Slam singles championships and says she is a Sweetgreen customer because of its healthy menu, which helped fuel her success as an athlete.

These are just some examples of how celebrity is being used to further sales in the restaurant industry. Click through the gallery for more.