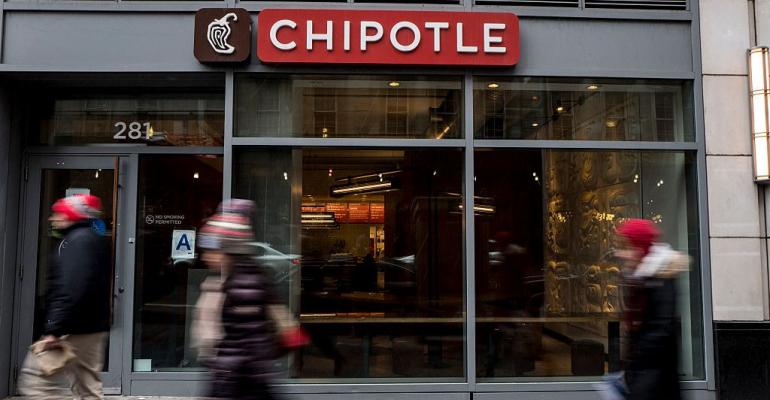 Chipotle has regained about 80% of its in-store sales while hanging onto about 80% of the digital business gained during the pandemic.
News>Fast Casual

As Chipotle Mexican Grill continues to grow its digital sales while recovering in-store traffic, a question remains: What is the right mix for the chain in a post-pandemic world?

The Newport Beach, Calif.-based chain has regained about 80% of its in-store sales while hanging onto about 80% of the digital business gained during the pandemic, when many restaurants were temporarily closed for dine in.

Brian Niccol, Chipotle’s CEO, has long referred to the brand’s digital and in-store channels as two distinct businesses, served by the central kitchen. During the third-quarter call with Wall Street analysts last week, Niccol said the frontline in restaurants represents nearly 60% of sales, or $1.1 billion during the September-ended quarter. “It is big, and it is growing,” he said.

The digital side, meanwhile, represented about 43% of sales, or $840 million — reflecting 9% year-over-year growth. But Niccol reiterated that it’s a more profitable transaction when guests order ahead and come in to pick up their meal or pick up through a Chipotlane drive-thru. 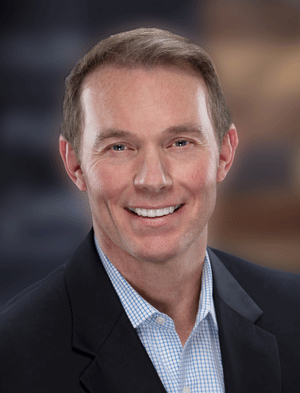 “I don’t know what the right balance is,” he said. “We saw persistency that we could handle whatever the trends move toward, which I was super excited about as an organization and an enterprise. I think we’ll probably settle in the near term around that 40% number, plus or minus a few basis points.”

With the industry-wide labor shortage sometimes hampering staffing, Niccol touted Chipotle’s flexibility in allocating labor as a strength. If needed, restaurants can divert staffing from digital make lines to keep frontlines open for in-store orders. It’s actually something Chipotle did even before the pandemic, but Niccol said it’s even more relevant now.

That flexibility in labor allocation is not without its challenges, however. On Thursday, Chipotle workers in New York City staged job walkoffs saying their hours have been cut and workers are overloaded. Earlier this year, the chain reportedly faced litigation over fair scheduling practices.

But Boatwright said the ability to throttle the volume of digital orders — which happens a few times a week across the country — helps restaurants manage the workload with the crew on hand to stay focused on the in-store experience.

“The last thing we want to do is create a bad experience for our team member or our guest,” he said.

Chipotle has a goal of roughly doubling in size in North America, from almost 3,000 units currently to about 6,000. “There’s a lot of white space across the U.S. today,” said Boatwright.

Last year, Chipotle also began testing a digital-only format in Highland Falls, N.Y., and Boatwright said the company is very pleased with how the restaurant operates and unit-level economics.

The smaller digital-only units could help fill in market gaps where they can’t add another brick-and-mortar, he said.

“If we’re going to go build a new restaurant, we’re going to build a Chipotlane first. We’ll fall back on traditional Chipotles, end caps, if you will. And we’ll leverage those digital restaurants when it makes sense to do so in smaller footprints where we’re compromised on space and/or use them as C restaurants to offload burdens on two higher-volume restaurants where we can’t build another free-standing restaurant in proximity,” he said. “So we’ll leverage that as more of a menu of venues as we think about development in North America.”