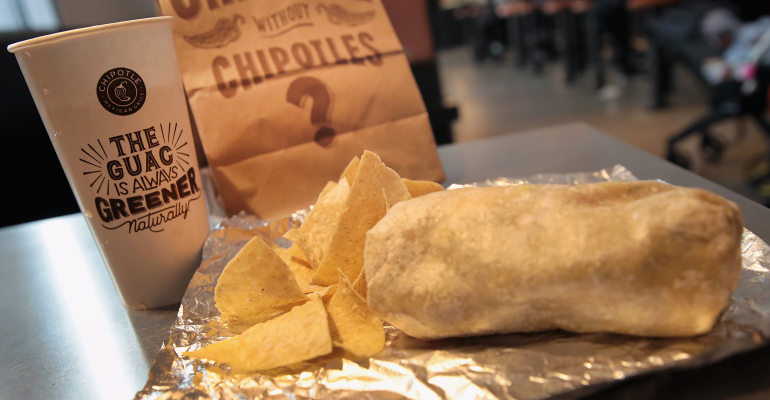 ­­­­­­Despite reporting blockbuster results on Thursday, Chipotle Mexican Grill’s stock fell by 6% in early trading after the chain disclosed in a regulatory filing that it has received a new subpoena as part of an ongoing criminal investigation tied to several foodborne illnesses cases over the years.

On April 18, the U.S. Attorney’s Office for the Central District of California requested Chipotle provide information related to illness incidents associated with one restaurant in Powell, Ohio. Last summer, hundreds of customers reported getting sick after eating at that Chipotle in Ohio.

“We have fully cooperated and intend to continue to fully cooperate in the investigation,” Chipotle said in the quarterly filing.  “It is not possible at this time to determine whether we will incur, or to reasonably estimate the amount of, any fines or penalties in connection with the investigation pursuant to which the subpoenas were issued.”

On Thursday morning, Chipotle told Nation’s Restaurant News that food safety is the chain’s No. 1 priority.

“We have been cooperating and meeting with the government over the last several years and have been providing them with information regarding our food safety standards, which we believe leads the food service industry. The subpoena that we received is part of the government’s on-going investigation and we are continuing to cooperate fully,” the statement said.

The criminal probe launched in January 2016 when federal prosecutors subpoenaed Chipotle, asking for information about company-wide food safety matters dating back to Jan. 1, 2013, Chipotle said in the regulatory filing.