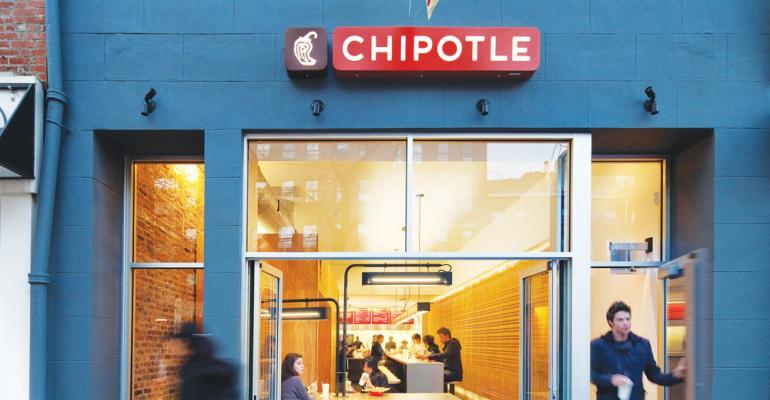 Chipotle Mexican Grill has agreed to pay the State of New Jersey $7.75 million for thousands of violations of child labor laws, the state announced on Tuesday.

“After-school and summer employment can be of tremendous value to both the young worker and the employer, but these jobs cannot come at the expense of treating employees fairly,” New Jersey labor department commissioner Robert Asaro-Angelo said in a statement.

Chipotle will require training for managers on the state’s child labor laws under the terms of the settlement. The fast-casual chain based in Newport Beach, Calif. also named a child compliance officer and said it will audit its own practices.

“We believe that in hiring workers beginning at age 16, we can provide younger employees with valuable experiences and an opportunity for advancement,” said Laurie Schalow, a spokesperson for Chipotle, in a statement.

The settlement is a result of a 2020 audit done by the state of New Jersey into Chipotle that found more than 30,000 violations including instances of minors working past the 40-hour work week and not being given enough meal breaks.

This is not the first labor law violation regarding minors for Chipotle. In 2020, the chain settled with the state of Massachusetts for $1.3 million for similar violations of child labor laws. In August of this year, Chipotle settled with New York City for $20 million over scheduling changes among other workplace violations according to city law. That settlement granted 13,000 workers compensation for the violations.