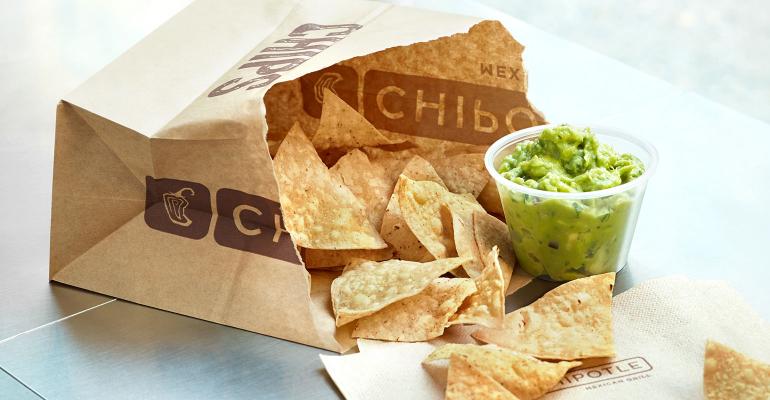 Same-store sales for the quarter surge 6.1%, highest increase in 6 quarters

For the fourth quarter ended Dec. 31, 2018, same-store sales at Chipotle jumped 6.1 percent, compared to a .9 percent increase for the same period in 2017. The Newport Beach, Calif.-based company said strong results were tied to a 2 percent growth in transactions and higher check averages. The latter was due to menu hikes taken in December 2017, and January 2018. 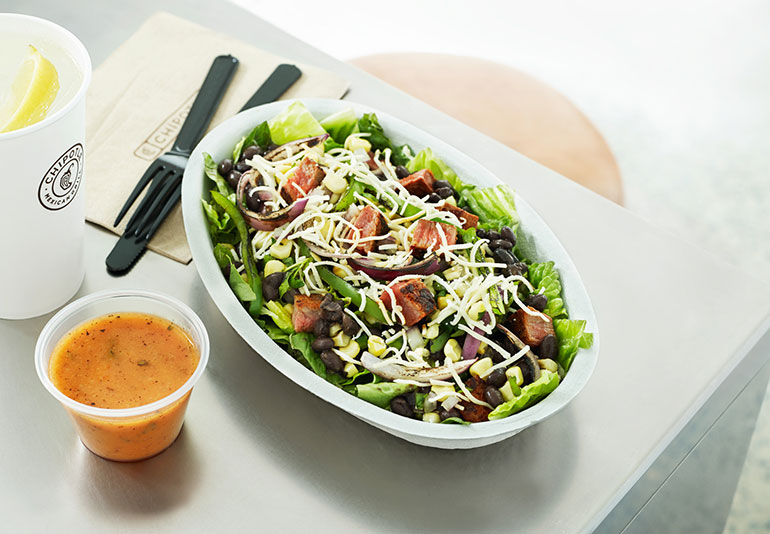 Digital sales increased dramatically for the quarter thanks to a free delivery campaign tied to college football bowl games. For the year, digital sales grew 42.4 percent and accounted for 10.9 percent of sales or $0.5 billion.

“The growth acceleration this quarter gives us confidence that our strategy to win today and create the future is working,” Niccol said during an after-market conference call Wednesday afternoon. 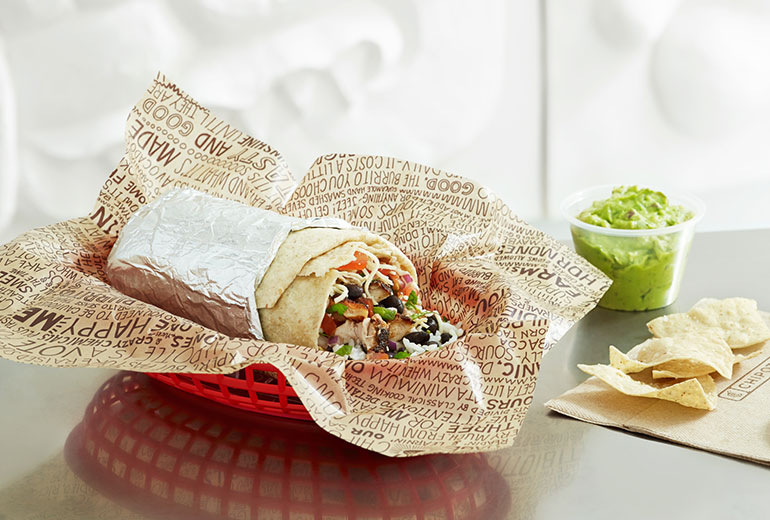 Niccol, former CEO of Taco Bell, was tapped a year ago to run the struggling fresh-Mex chain.

On the call, he reminded investors of the various plans he and his executive team set in motion in 2018 to make the brand more visible to consumers. Besides launching direct delivery through the Chipotle app, the chain also unveiled the “For Real” campaign in September.

It showcased the chain’s 51 fresh ingredients and reminded consumers why they fell in love with Chipotle, Niccol said. That campaign positively impacted third quarter sales; however, Chipotle said it saw residual impact from the campaign in the fourth quarter.

“That message is proving to be very sticky,” Niccol said.

In 2019, Niccol said Chipotle will continue to pull the “For Real” lever in new ways. For example, on Feb. 11, the chain plans to launch “Behind the Foil,” a documentary style campaign showcasing the work employees are doing behind the scenes at Chipotle.

The company is also seeing positive results from the testing of a new loyalty program and pick-up lanes. The loyalty program, essential to collecting data on consumer buying behaviors, will launch later this year.

The 10-unit pick-up lane program dubbed “Chipotlane” allows guests to order ahead on the app or website for pickup in a drive-thru-style lane.

“You don’t have to get out of the car,” Niccol said. “Arguably, it will be the fastest way to Chipotle.”

The chain plans to expand the test to 12 more restaurants. Niccol said pickup lanes could have long term impacts on how and where Chipotle grows. The drive-thru style lanes “set up the possibility” of Chipotle opening stores with a different footprint, or in trade areas that the company wouldn’t normally consider, Niccol said.

But don’t think Chipotle is converting to a QSR setup anytime soon.

“We’re still in early days. This is very much in a testing phase,” Niccol said.

Revenue for the quarter increased 10.4 percent to $1.2 billion, up from $1.1 billion for the same period, last year. Digital sales accounted for 12.9 percent of total sales, or $158.6 million, during the quarter.

The company reported net income of $32 million, or $1.15 per share, down from profit of $43.8 million, or $1.55 per share, last year, same quarter. The decrease was driven by several one-time charges tied to the company’s relocation from Denver to Southern California, office closures, and restaurant closure expenses. Of those charges, the largest chunk was $12.2 million spent on employee-related expenses such as recruitment, severance pay and relocation costs.

The company expects to open 140 to 155 new restaurants in 2019. But most of the new growth will occur in the second half of the year, CFO John R. Hartung said.