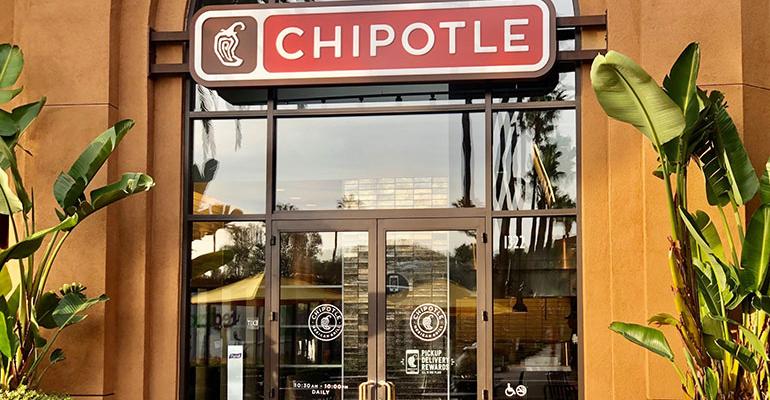 Chipotle CEO Brian Niccol on the future of Chipotlanes, premium delivery pricing and why the brand has nurses check on sick employees

The chief executive explains to New York investors how the chain has regained consumer trust; the brand also rolls out a new prototype store

Brian Niccol, chief executive of Chipotle Mexican Grill, spoke at an investor conference sponsored this week by Barclays. During the informal 40-minute conversation, Niccol talked about the brand’s new food safety culture, the future of Chipotlanes and the possibility of expanding delivery partners beyond DoorDash and Postmates.

He also revealed details of a new wellness program that requires sick employees to check in with an on-call nurse. 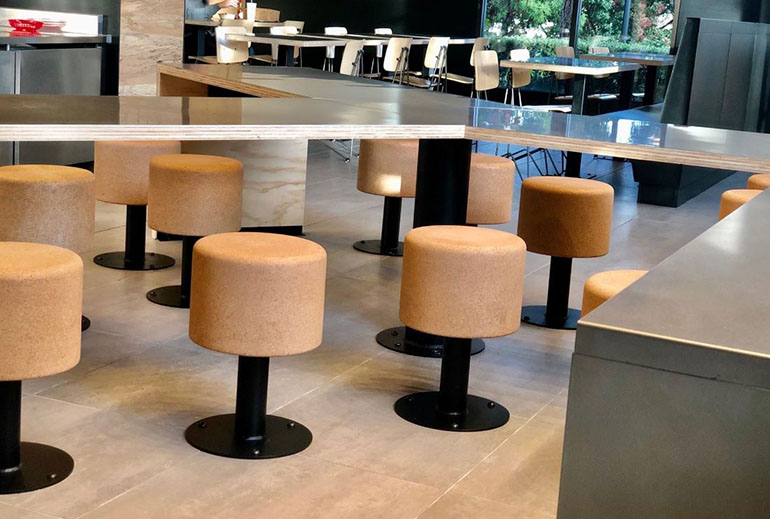 Niccol’s New York appearance comes a week after the fast-casual chain quietly rolled out a new prototype store near its headquarters in Newport Beach, Calif. The store shut down for a couple of weeks during the top-to-bottom overhaul.

Chipotle has not provided details about the new design, including whether future locations will adopt the same look.

The key changes include relocating pick-up shelves near the front entrance, seating that includes a mix of barstools and community tables and a lower glass partition along the dine-in order line. New menu items are also being tested here.

To learn more, click on our Chipotle store prototype gallery.

During the Dec. 4 Barclay conference, Niccol said the brand is starting to regain the trust of customers in the aftermath of the late-2015 food safety incidents.

He described a series of new wellness initiatives designed to improve food safety.

It’s the kind of behind the scenes changes that “you’ll never see us put on television,” Niccol said.

He said no one gets to work in the back of the house without “going through a wellness check.” For example, when an employee is sick, they do not come to work.

The company will pay for a sick day, but there’s one catch: the employee must deal with an on-call nurse.

“The nurse validates it's not a hangover. You're really sick,” Niccol said.

Inside the restaurant, managers are responsible for adhering to a strict set of food safety guidelines using new tools like Zenput.

The brand is also safeguarding guests from potentially sick customers, as well. Niccol said stores use a cleaner that kills Norovirus when wiping tables in the dining room.

“We have to hold ourselves to a higher standard and make sure that the dining room gets sanitized in a way that it hasn't been in the past,” he said.

Niccol said the changes are making a difference with customers.

“We've changed our tone. We've changed the culture and I think as a result, customers are giving us more trust,” he said. 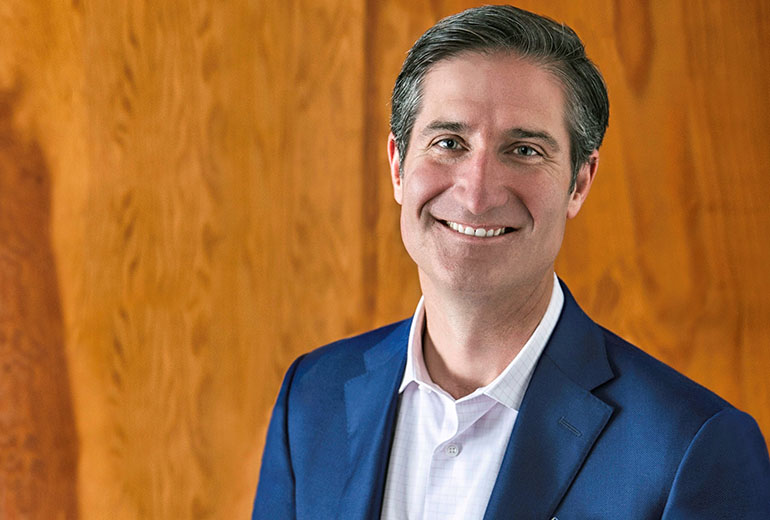 Are Chipotlanes the future of Chipotle?

Niccol said the chain currently has 25 restaurants with car lanes dedicated for pick up orders. That number should grow to 60 by the end of the year.

The company calls these lanes, Chipotlanes, as they are identical to a quick-service drive-thru lane except it is designed for fetching pre-paid digital orders.

In terms of economics, Niccol said he likes what he sees.

“We definitely see a sales increase associated with adding that additional access,” he said. “We love what the economics look like.”

For now, Niccol said the company is focused on adding Chipotlanes only with new stores where it makes sense. For example, they won’t be adding car lanes in Chicago or New York City.

In 2020, he said half of the brand’s 150 to 165 new restaurants will have Chipotlanes. One of those is expected to open in Costa Mesa, Calif., the first one near Chipotle’s headquarters.

Niccol said the Chipotlanes will “play a huge role” in the company’s new build program because customers love the fast experience compared to a standard quick-service drive-thru.

“This is what drive-thru should be. The actual [QSR] drive through experience is not great,” said the former Taco Bell CEO. “That order board -- people do not like that experience.”

After ordering ahead at Chipotle, Niccol said customers can use a Chipotlane to fetch their order in about 10 to 15 seconds.

“This is the fastest way to get food,” he said. 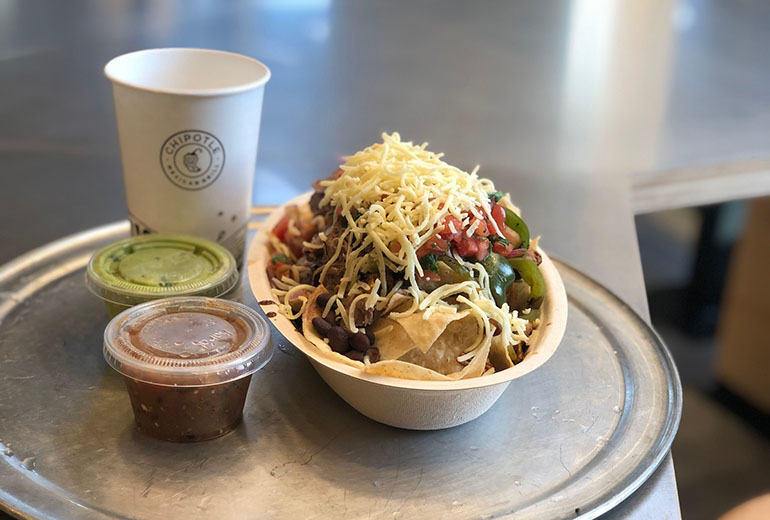 In 2019, many top restaurant brands like McDonald’s broke off exclusive relationships with delivery operators, opting instead, to go with multiple providers to expand reach.

Niccol said delivery, which is “pretty incremental” for the brand, chose to go with DoorDash and Postmates because both companies could integrate directly with Chipotle’s POS system. That was a non-negotiable requirement for Chipotle.

But since that time, Niccol acknowledged that other delivery aggregators have been providing direct integration.

“So, we'll probably figure out how we, down the road, have others participate,” he said.

To offset margin-hurting third-party delivery fees, some quick-service and fast-casual dining brands have resorted to premium pricing. For example, Noodles & Company marks up delivery orders by 10%.

While Chipotle does not engage in premium pricing, Niccol has not ruled it out.

He suggested third-party rates could go up if there’s consolidation in the industry – a move that could force delivery aggregators to raise commission rates to turn profits. If that happens, then Chipotle would consider raising delivery prices.