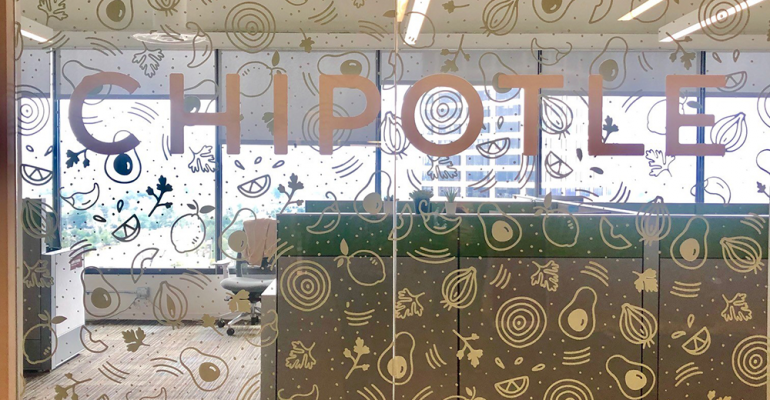 In its quest to become a more visible brand, Chipotle Mexican Grill Inc. is partnering with esports and lifestyle companies that cater to thousands of professional and amateur gamers.

The company said Thursday that it also is launching its own Chipotle gaming tournament.

“The VIP lounge lets players, talent and celebrities relax and refuel with Chipotle in between games and performances,” the company said.

The fast-casual chain said it is also working with esports giant ESL. The company operates international leagues and tournaments for gamers. ESL, Chipotle and DreamHack are launching an amateur tournament dubbed the Chipotle Challenger Series. Fans can participate at DreamHack Dallas and DreamHack Atlanta events.

Champions will win swag, a custom Chipotle trophy and free Chipotle food for a year. 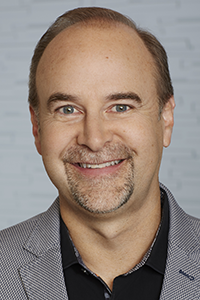 "This sponsorship provides the perfect platform to directly engage new and longtime loyal Chipotle fans on-site and online, and we are excited to recognize and reward possible up-and-coming talent in the space,” Brandt said in a statement.

According to market research firm eMarketer, audiences for esports are large and growing. “We expect esports viewers to grow by a total of 52.5% between now and 2023, reaching 46.2 million,” the firm said in a 2019 report.

“Further, beyond the confines of organized competitions, there’s an even bigger world of players and fans of gaming-video content,” the report states.

In addition to sponsoring player lounges for DreamHack, Chipotle said it will also sponsor lounges at two events by ESL and E-Sports Entertainment Association League. The latter will occur at the upcoming Rank S Combine competition, which starts April 12 in Las Vegas.

Over the past year, Brandt and his team have focused on bringing visibility to the brand by pivoting away from regional marketing. In a previous interview with NRN, he said the company is deploying the same amount of marketing dollars to campaigns — like esports partnerships — that put the brand in front of relevant audiences.

Last year, Chipotle, which has 2,500 locations, sponsored a professional esports Fortnite. It was one of the first marketing plays made by Brandt, whom CEO Brian Niccol hired in April 2018. Other strategies have included showcasing the brand’s “food with integrity” marketing through the “Real Food” and “Behind the Foil” campaigns.

Wall Street and Chipotle fans are responding to the changes.

In late March, Chipotle's stock closed above $700, a price it hadn't reached since October 2015. Chipotle stock plummeted after a string of 2015 food-borne illness outbreaks that started mid-year. The outbreaks crippled the brand's stock performance for years.

In February, Chipotle reported its highest same-stores sales growth in six quarters. For the fourth quarter ended Dec. 31, same-store sales were up 6.1%, including a 2% increase in transactions. Digital sales grew a 65.6% during the quarter.