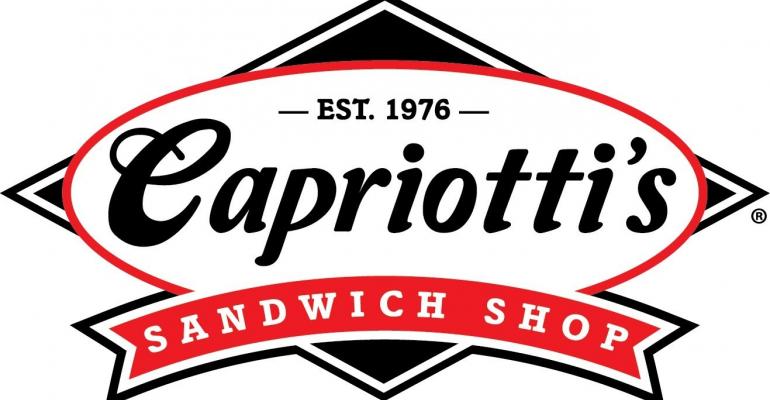 Wing Zone is also a fast-casual concept. It’s headquartered in Atlanta and specializes in Buffalo wings, which have been a success story during the pandemic as a popular delivery item.

The merger creates a company that had more than $100 million in sales in 2020 in 150 markets worldwide, according to a press release from Capriotti’s announcing the deal.

“The acquisition is a natural fit for both brands, as Capriotti's and Wing Zone share many of the same internal values and organizational goals,” said Capriotti’s CEO Ashley Morris, who is now also CEO of Wing Zone. "We look forward to leveraging our expertise in franchising, operational excellence and technology with Wing Zone's off-premise experience to help both brands continue to grow. We are thrilled to welcome Wing Zone into the Capriotti's family and are excited about what lies ahead.”

The acquisition culminates what Capriotti’s characterizes as a successful year of innovation and growth. Same-store sales were up by double-digits, it said, while it adapted its menu with plant-based protein items from Impossible Foods, and also added premium American Wagyu beef subs using beef from Snake River Farms. Capriotti’s also expanded delivery options via third-party delivery companies GrubHub, Postmates and DoorDash and opened its first ghost kitchens, in Los Angeles and Pasadena, Calif.