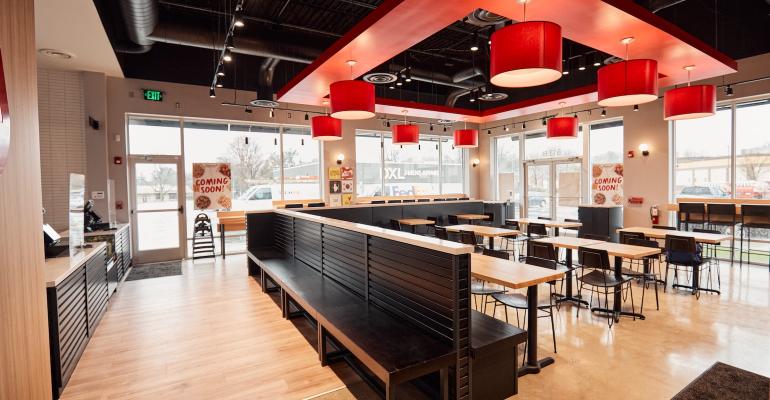 Bonchon, which has its U.S. headquarters in Dallas, also announced that Carrie Goff had been named the new vice president of human resources. 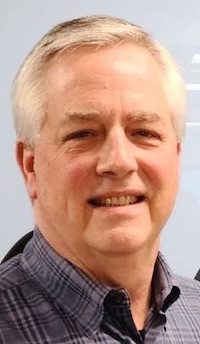 Buchanan, left, joined Bonchon in 2019 as senior vice president of development. In his new role, Buchanan will lead the U.S. finance, accounting and supply-chain teams in addition to heading franchise development, construction and real estate.

Flynn Dekker, Bonchon CEO, said in a statement that Buchanan “helped transform our business strategy, which played a huge role in our brand’s success throughout the challenging months of the pandemic.”

In her human resources role, the company said Goff will focus on bringing in talented team members, continuing to manage the hybrid work environment and driving recruitment efforts.  Goff previously worked with such brands Black-Eyed Pea, Texas Wings and Which Wich.

“Carrie’s role will be key to the advancement of our team and mission as she pursues a series of positive changes including hiring top talent to fuel our growing brand,” Dekker said.

Bonchon, which translates from Korean to English as “my hometown,” was founded in Busan, South Korea, in 2002. The brand was introduced to the U.S. in 2006 in New York City. Bonchon has added a fast-casual format to its offerings.

VIG Partners, a private-equity firm based in Seoul, South Korea, acquired majority control of the company in December 2018.

South Korea-based Bonchon moved its U.S. headquarters from New York to Dallas in 2020. Bonchon has more than 100 units in the United States and about 350 globally.