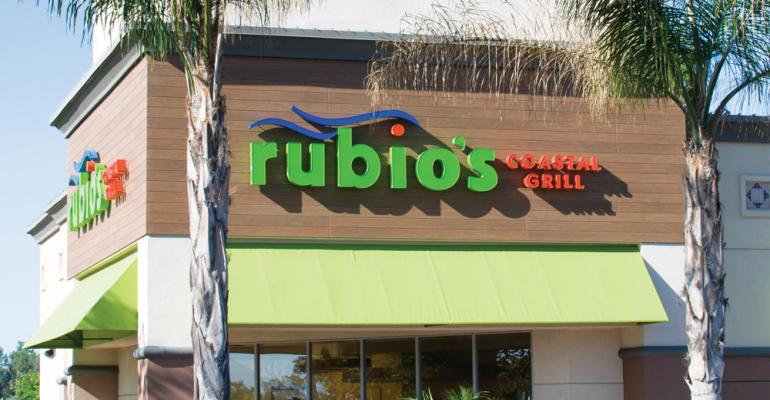 Rubio’s Restaurants Inc. said its prepackaged reorganization plan has been confirmed by the bankruptcy court, and it expects to emerge from Chapter 11 proceedings by year’s end, the company said Tuesday.

The Carlsbad, Calif.-based owner of the fast-casual Rubio’s Coastal Grill said the U.S. Bankruptcy Court for the District of Delaware confirmed its second amended plan of reorganization, which was originally filed in October.

The company said the reorganization would reduce its debt by $35 million and secure long-time financing for the brand.

Going into the process, the limited-service Mexican brand had reached agreement on a comprehensive financial restructuring with its sponsor, Mill Road Capital L.P., and its lenders, funds managed by Golub Capital, to recapitalize the company.

The company said it would emerge from the Chapter 11 process with a strengthened capital structure, improved financial stability and enhanced liquidity. Rubio’s said it expects to complete the financial restructuring by the end of the year.

“With a significantly improved balance sheet, new long-term financing and a seasoned management team,” said Marc Simon, Rubio’s president and CEO, in a statement. “Rubio’s is well-positioned to respond to any COVID-related challenges and thrive as a leader in the industry for years to come.”

Ralph Rubio, the company’s co-founder, added that with the financial restructuring “Rubio’s is poised to continue to serve our customers for the next 37 years and beyond. We appreciate the strong support the Company has received from its lender, sponsor, creditors, suppliers, and guests, and offer a special thanks to our valued employees.”

Rubio’s, founded in 1983, operates more than 150 restaurants in Arizona, California and Nevada.