The shuttered stores represented more than 10% of brand.

Specialty’s Café & Bakery closed its more than 50 units in May.

Then-Punch Bowl Social CEO Robert Thompson said “all options have to be on the table” when asked if they were looking into partnering with a new majority investor or selling the company.

In June, Starbucks said it was planning to close 400 U.S. stores over the following months to make room for pickup and mobile-focused stores.

Luby’s said in July it had closed three Fuddruckers and 13 cafeterias so far in its fiscal year. In September, the company’s last Cheeseburger in Paradise unit closed as well.

All 98 units of Le Pain Quotidien closed during the pandemic, but the brand’s new parent Aurify planned to reopen 35 locations.

Dunkin’ in July said that it would close up to 1,150 underperforming restaurants in 2020.

Pret A Manger said in July it would permanently close 17 restaurants in Boston and Chicago, as well as 30 units in the U.K.

Potbelly said in August it had closed 16 units, but halved its number of potential shutterings.

Parent Luby’s Inc., which also owns Fuddruckers, was in the process of liquidating assets.

Ruby Tuesday said it would permanently close 185 stores when it filed for Chapter 11 bankruptcy in October.

RockSugar parent Cheesecake Factory said in October that all units would close by the end of the year.

Starbucks said in October it would close another 100 U.S. stores.

Sizzler USA permanently closed six restaurants between the onset of the pandemic and September.

Dine Brands Global said in October that up to 100 underperforming IHOP units could lose in the following six months, with 15 Applebee’s restaurants closing permanently in the fourth quarter of 2020. 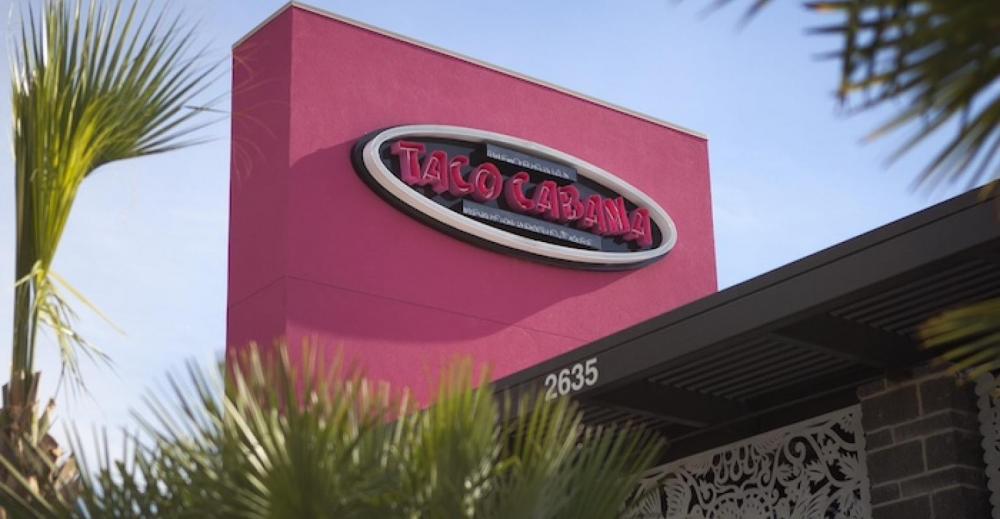