According to an 8-K filed with the U.S. Securities and Exchange Commission on Dec. 1, Thompson informed the company of his departure on Nov. 29; no replacement has been named.

Willmarth served previously as chief brand officer for Genghis Grill parent Mongolian Concepts for four years; he replaces Tony Darden, who had been president and COO of Mooyah since May 2019, but left in June to join Jack in the Box Inc. as senior vice president and chief operation officer.

The former Nike marketing executive will take up the post Jan. 10 replacing Nikki Lawson, who moved back to Australia to pursue other opportunities.

The founder’s nephew, who was previously president and chief operating officer, replaces his brother, Joe Sheetz, who is taking on the position of executive chairman.

McGahan comes from the private equity world, having been CFO at Friedrich Air Conditioning Inc. and AirBorn Inc., to join the Houston-based franchise company.

The former LiveOne financial chief succeeded Scott Bowman in the position as of Jan. 1.

The executive joined the fast-casual wing brand in 2018 and most recently served as senior vice president of people.

The current chief operating officer Ricardo Cardenas was unanimously elected as Lee’s successor starting in May 2022.

King previously worked for the pizza company from 1990-2003. 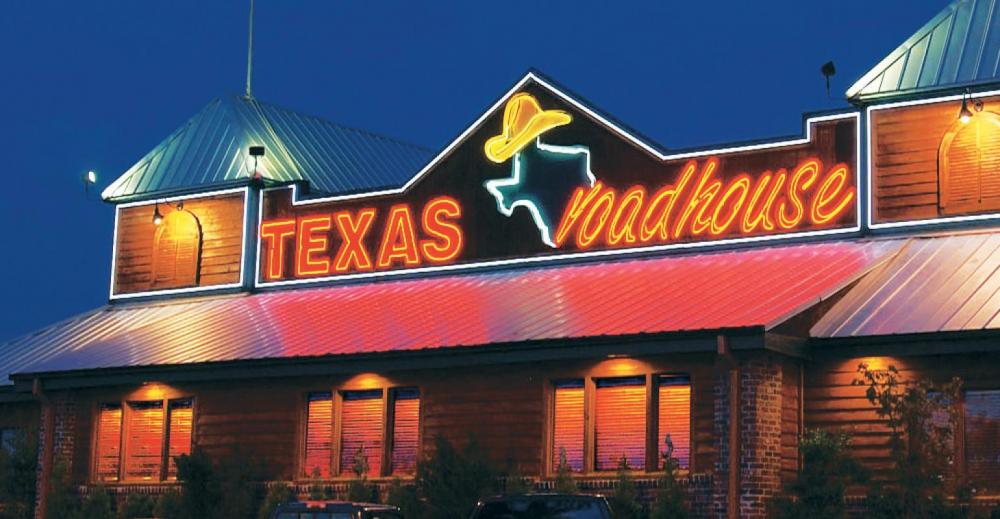 Next Up
Sweetgreen, fresh off IPO, opens latest restaurant in Dallas
Start Slideshow ›