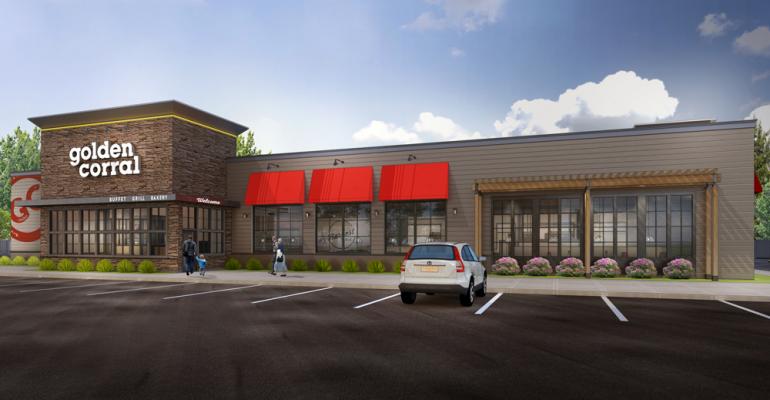 The Raleigh, N.C.-based company this week unveiled a new interior and exterior design under a prototype it calls Gateway, which is currently under construction in Greensboro, N.C., and will open later this year.

Look through the prototype.