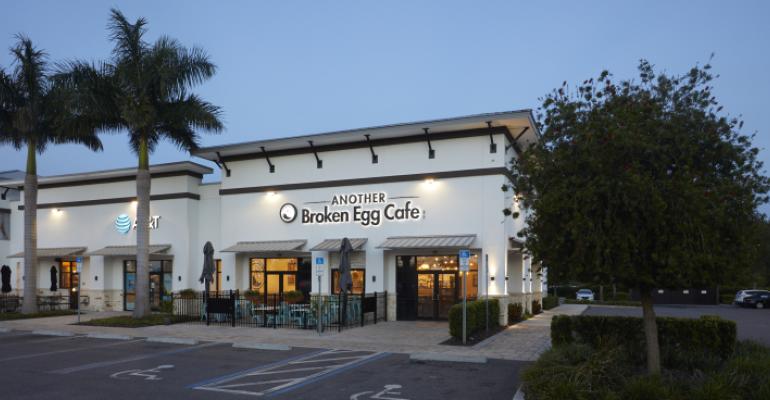 Another Broken Egg, open from 7 a.m. to 2 p.m. daily, has also altered its packaging to accommodate to-go drinks, as it’s seen elevated off-premises sales and made its technology more friendly toward off-premises customers.
News>Family Dining

Paul Macaluso, Another Broken Egg CEO, on how the breakfast chain has increased sales and retention

New prototypes and menu innovation have buoyed the company

Sales of adult beverages rose steadily during the pandemic and have poured higher-margin profits into operations ever since, said Paul Macaluso, president and CEO of Orlando, Fla.-based Another Broken Egg.

The 82-unit daytime café, which has had alcohol sales since its founding in 1996 in Old Mandeville, La., saw those sales increase during the pandemic, going from an average of 5% of sales in 2015 to more than 15% now.

Related: Another Broken Egg Cafe celebrates strong growth in the first half of 2022

“We've done some things with our prototype design to help us elevate that, moving the bar forward in our in stores,” Macaluso said. Some locations now have garage-door-style windows that open the bar to the patio as well. “It's a more visible part of the patio,” he said.

Another Broken Egg, open from 7 a.m. to 2 p.m. daily, has also altered its packaging to accommodate to-go drinks, as it’s seen elevated off-premises sales and made its technology more friendly toward off-premises customers.

Another Broken Egg is continuing to use its food innovation to emphasize the beverage offerings, as well, such as a new Key Lime Pie Pancake that is topped with a spiked whipped cream. 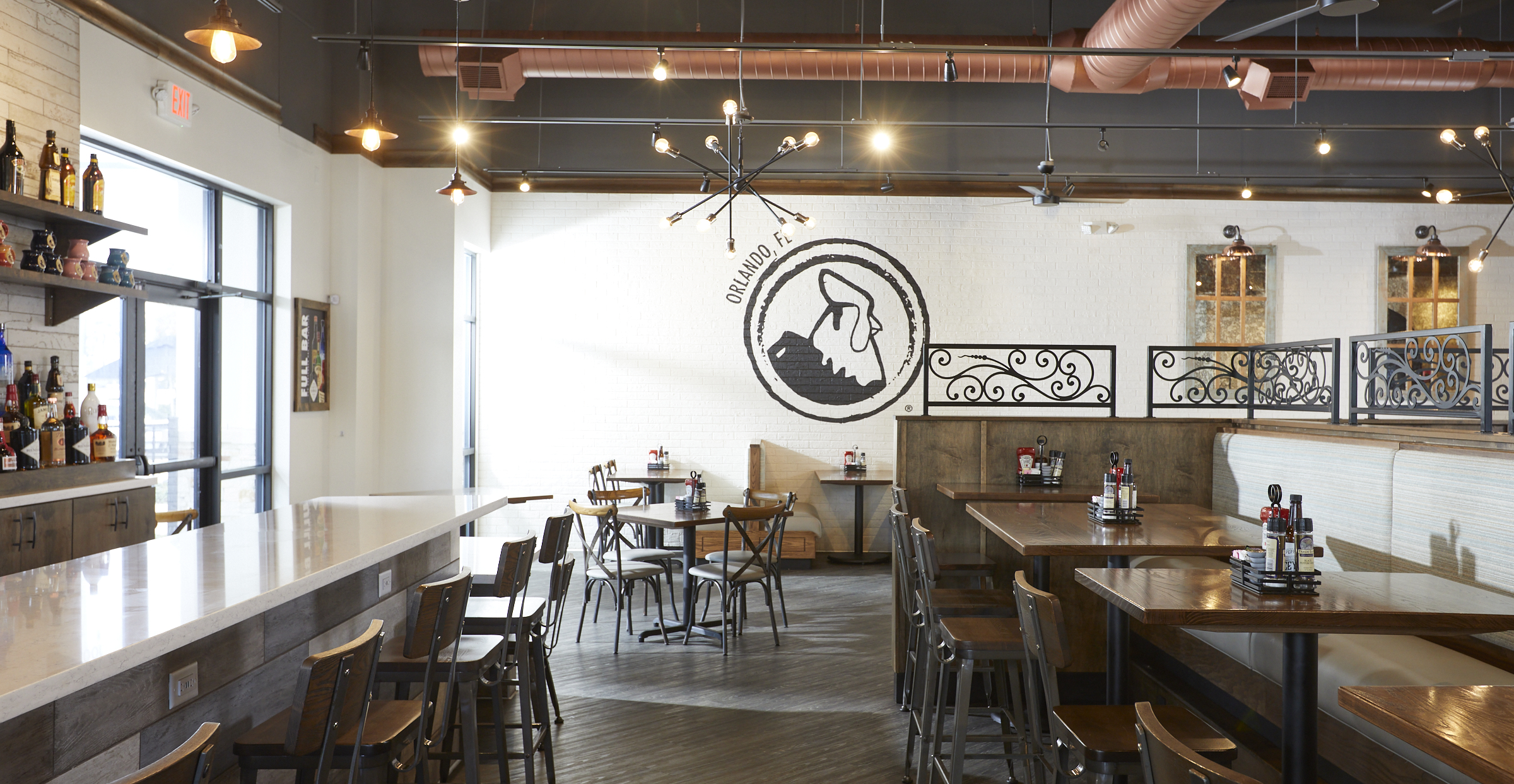 “We're looking at ways to bring in alcohol and to make sure we maximize that as a lean into our strength,” Macaluso said.

Macaluso, who started his foodservice career as a general manager at Taco Bell, said he considers staff development a chief mission for his CEO role.

Recruitment for the brand is made somewhat easier by the daytime shifts, he said, but he still considers providing career paths for others a prime part of his job.