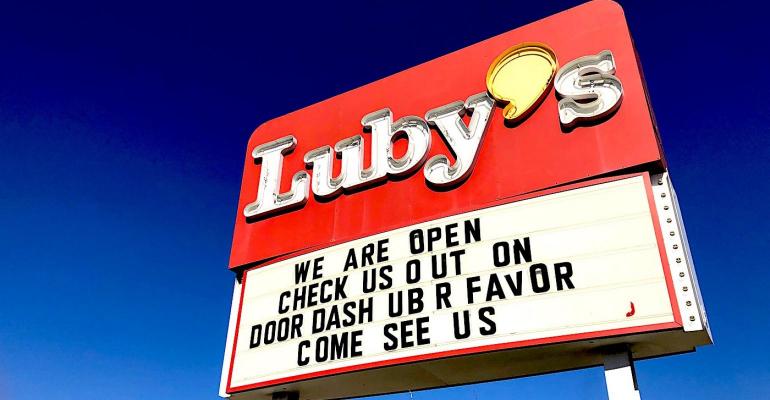 Luby’s Inc., which is in the process of liquidating its cafeteria and Fuddruckers holdings, has named John Garilli as interim president and CEO to succeed Chris Pappas, the company said in regulatory filings this week.

Pappas, the longtime CEO of the Houston-based company, resigned effective Jan. 27, the company said in Securities and Exchange Commission filings.

The Luby’s board appointed Garilli of Winthrop Capital Advisors LLC to the interim post, paying Winthrop a one-time fee of $50,000 and a monthly fee of $20,000 for so long as Garilli serves in those interim positions. The company earlier entered into a consulting agreement with Winthrop in relation to the liquidation.

As of the first quarter ended Dec. 16, the company estimated net assets in liquidation were valued at about $3.82 per share. The company expects the liquidation to be completed by June 30, 2022.

The company currently operates 58 Luby’s Cafeterias and 24 Fuddruckers, as well as a Culinary Contract Services division at 26 locations. In June 2019, the company had 131 restaurants, including 81 Luby’s cafeterias, 49 Fuddruckers and one Cheeseburger in Paradise restaurants, which was closed in September.