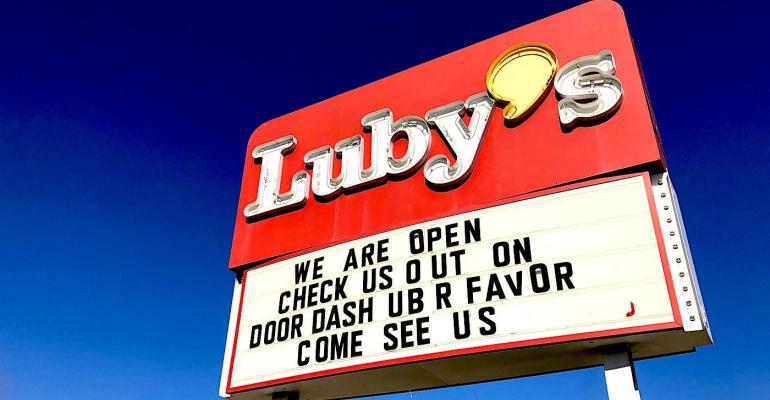 Luby’s Inc., which has been in the process of liquidating the company over the past year, has increased its estimate of net assets to $5 a share for fiscal 2021.

The Houston-based cafeteria company, which also operated and franchised the Fuddruckers burger brand, said it paid out $2 a share on Nov. 1 as part of its liquidation plan, which shareholders approved in November 2020.

“Based on the liquidation basis of accounting, the net assets in liquidation at Aug. 25, 2021, are currently estimated to result in total aggregate liquidating distributions of $5 per common share based on the number of common shares outstanding on that date,” the company said.

Luby’s agreed in June to sell more than 30 of its Texas cafeteria units and the brand name to an affiliate of Calvin Gin for about $28.7 million and inked an estimated $18.5 million deal to sell the Fuddruckers brand to franchisee Nicholas Perkins.

The liquidation distributions represent an increase of 87 cents a share compared to last quarter’s estimate, which the company said reflected higher proceeds than estimated “from completed real estate transactions as well as achieving better operating results than previously forecasted.”

Luby’s said it expects to complete its liquidation plan substantially by June 30, 2022.

Correction Nov. 24, 2021:  The story has been edited to correct the name of Calvin Gin.