First Watch is one of the pioneers of the daytime-dining segment, having been around for nearly 40 years. But it’s only been in the last decade or so that it’s risen to its dominant position.

Chris Tomasso, First Watch CEO and president, said the company has forecast same-store sales for fiscal 2022 at the top end of 13-15% and revenue growth of between 20-22% over 2021. 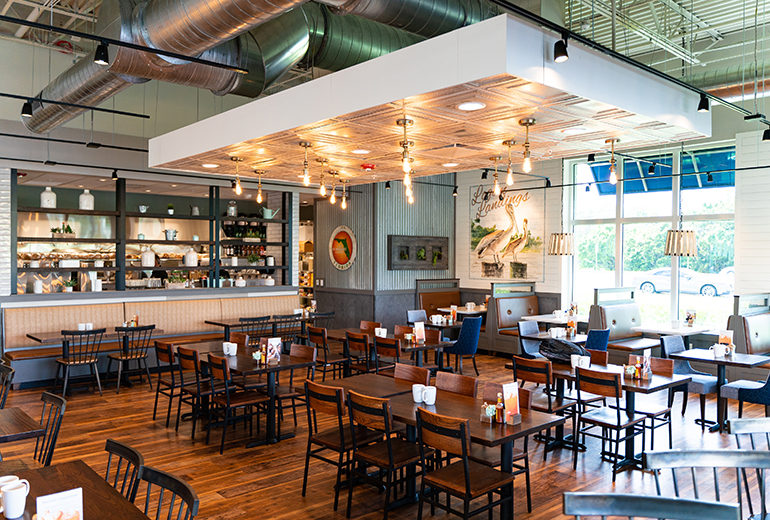 “We kind of established this daytime-dining segment,” Tomasso said. “We enjoyed it pretty much by ourselves and had tremendous growth.” He joined the brand as chief marketing officer in 2006, when it had 66 units.

“You've seen a lot of other players come into the space,” he said, “but we've got such a great head start. We've built such a great moat from a competitive standpoint.”

Tomasso said the company has grown through innovation and by focusing on relevancy, noting that the segment hadn't previously seen a lot of innovation.

In 2015, for example, First Watch introduced a juice bar to spotlight its fresh-product program, taking advantage of a consumer trend that was burgeoning. 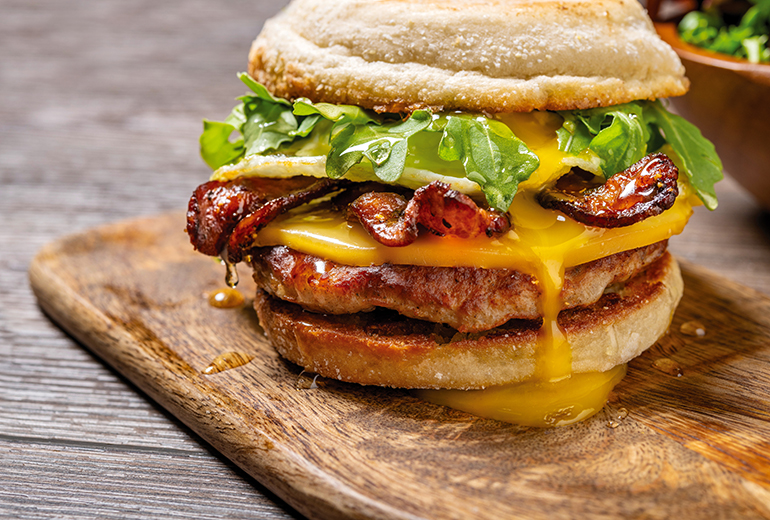 “When we launched that juice program, it was mixing at about 2% of customers,” Tomasso said, “and now it's upwards of 15-16%. That kind of evolution and focus on relevancy is really what's allowed us to be the leader in this category for so long.”

“We make everything fresh to order,” he said. “We don't have heat lamps, deep fryers or microwaves. So all of those things line up really, really nicely with what the consumer is looking for today.”

The breakfast occasion also has shown strength, which plays well to First Watch’s limited hours of 7 a.m. to 2:30 p.m. 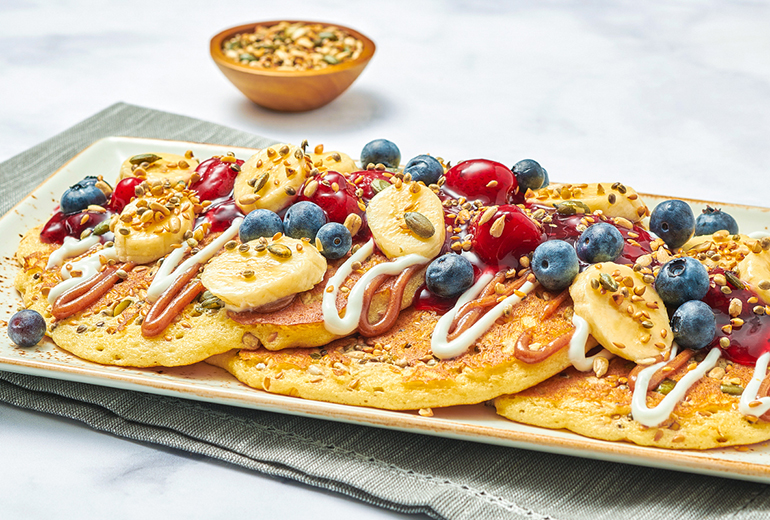 “Breakfast is booming and it has been for years,” Tomasso said. “We're just really well-positioned to take advantage of that.”

First Watch has seasonal menus that change five times a year, he added. That allows it to play around with some premium proteins, like crab cakes, shrimp and grits or barbacoa tacos. “Things like that that really get our staff and the consumer excited about us,” he said.

The brand also evolved by adding alcohol to about 90% of its units, using the fresh juices, he said.

First Watch was the first daytime-dining brand to go public, which it did in October 2021, raising more than $170 million in its IPO. First Watch remains majority owned by private-equity firm Advent International.

Sales have been boosted by off-premises sales, which were about 5% of the total before the pandemic and now have settled in at about 20% of sales. 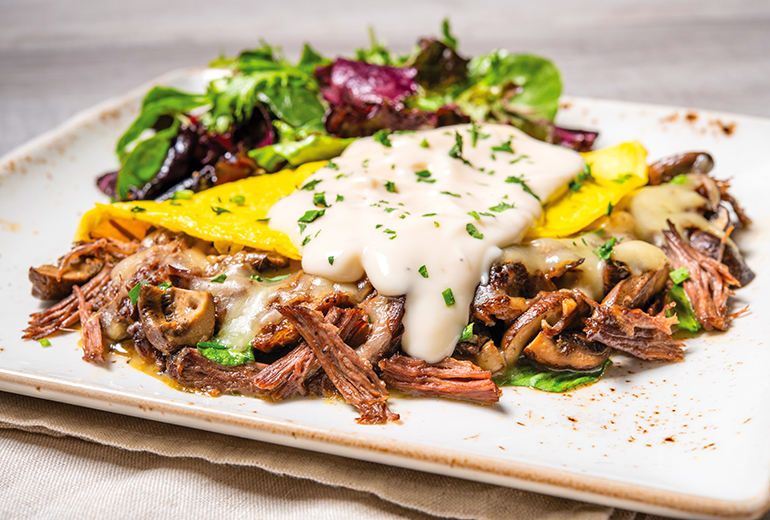 “One of the beauties of our business model is that we don't spend a ton on traditional marketing or advertising, so we're very much a neighborhood-driven,” Tomasso said. That has been an advantage among remote workers in the pandemic, he added.

And over the past five years, especially with the coronavirus, First Watch’s real estate requirements have changed, with more locations featuring indoor-outdoor bars and patios as well as stand-alone buildings.

“I would say five years ago we had two standalone restaurants in the entire fleet,” he said. “Now we have probably closer to 20. We've been able to take advantage of some other concepts that maybe didn't make it through COVID, specifically in the bar and grill category, where we're able to take on some great second-generation space. It's perfectly set up for us and they are a little bit bigger. Five years ago, our average size was probably 3,200 [square feet], and I'd say right now it's getting closer to 4,500.”

The future is bright for the daytime-dining segment, he added. “We’re positioned perfectly to appeal to that daypart that again continues to be the only one that's growing in the restaurant industry,” Tomasso said.