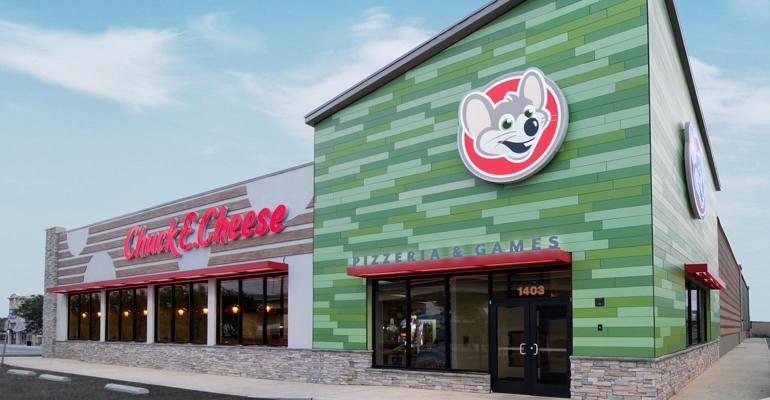 The Irving, Texas-based company said it plans to reopen some restaurants that were closed due to the COVID-19 pandemic and continue operations at 266 Chuck E. Cheese and Peter Piper Pizza locations that have already opened. But CEC filed a motion to reject certain leases because they were closed or underperforming locations.

The restaurants to be abandoned are located in 25 states, with clusters in California, Florida and Massachusetts.

As of the end of December, CEC operated 555 venues and had another 186 franchise locations for a systemwide total of 741 across 47 states and 16 foreign countries and territories. Franchised units are not part of the bankruptcy proceedings.

James Howell, CEC’s chief financial officer, noted in court documents that the company’s brands were hit particularly hard by the pandemic. “In ordinary times, the company would be financially sound,” he said in one filing.

The suspension of on-premise business eliminated 90% of year-over-year revenue during each week of the shutdown. And though the company made drastic cuts in expenses, sought concessions from landlords and ramped up delivery and takeout, those efforts couldn’t compensate for the impact of the pandemic, Howell said.

He also noted nearly all of the company’s landlords are owed several months’ worth of past-due rent, and more than 50 lawsuits have been filed by landlords. Bankruptcy was filed in part to stop those actions.