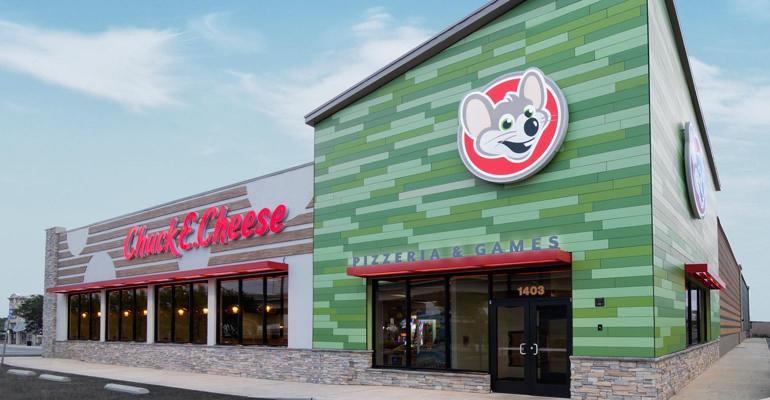 CEC Entertainment emerges from bankruptcy under new leadership and a new executive leadership board.
News>Family Dining

The eatertainment company has completed its financial restructuring, eliminating $705 million of debt

After filing for Chapter 11 bankruptcy in June 2020 and creating a plan of reorganization confirmed by the U.S. Bankruptcy Court on Dec. 15, Chuck E. Cheese parent company CEC Entertainment announced on Dec. 30 that the company completed its financial restructuring and emerged from Chapter 11 protection. The company emerged from bankruptcy with $705 million of debt obligations paid off under new ownership and a new leadership board.

“We are thrilled to have emerged from our financial restructuring process and look forward to beginning a new chapter as a stronger and healthier company well positioned to execute on our long-term goals,” David McKillips, CEC Entertainment’s CEO said in a statement. “Under new ownership, and with the leadership of our new Board, the CEC team is excited to continue delivering memories, entertainment, and pizza for kids and families around the world for generations to come. Behind the strength of our entire team and world-class brands, we look forward to growing through key opportunities and implementing our strategic plan.”

After reducing their debt by $705 million, the company now has $100 million of liquidity to support operations and growth.

The new executive board consists of:

In September, the company announced that they had received $200 million of debtor in possession financing from their first lien lenders. The financial restructuring was based on a plan to sell CEC Entertainment’s reorganized equity or all of their assets, a sale of all of their assets to lenders or a debt for equity exchange.

As of Dec. 30, CEC Entertainment and its franchisees operated 559 Chuck E. Cheese and 122 Peter Piper Pizza locations. The company will continue to reopen locations and bring employees back when it is safe to do so during the pandemic.

Nation’s Restaurant News has reached out to CEC Entertainment for more information on the company’s new owners.