Anita Adams was promoted to CEO of Black Bear Diner

Jeff Guido joined the brand as COO, while co-founder Bruce Dean stayed on as executive chair.

Sysco CEO Tom Bené stepped down from his positions as CEO and president and moved on to become CEO of another large organization just a few months later. Kevin Hourican become CEO of Sysco in February.

The pizza veteran now heads up both brands.

Allen was named CEO of another restaurant chain shortly after.

The retail expert was tasked with driving digital, delivery and catering.

The former Boston Market CEO succeeded Rick Silva at the drive-thru burger brand not even a month after leaving Boston Market.

The former Naf Naf executive joined the parent to Great American Cookies, Hot Dog on a Stick and other brands.

Luckin Coffee fired its CEO and COO amid fraud allegations

The executives were ousted following an investigation of an anonymous report with evidence that Luckin Coffee — Starbucks’ primary competitor in China — had fabricated financial numbers.

John Fuller was named CEO and president of Wahlburgers

The former Coffee Bean & Tea Leaf CEO took the helm as the chain planned its expansion.

Krystal leaders headed over to On the Border; Tim Ward replaced Matt Hood as CEO

Tim Ward, who worked as president of Krystal when it filed for bankruptcy, brought over Bruce Vermilyea, also of Krystal, as CFO of the casual-dining Mexican chain.

The burger chain had named the 16-year company veteran as president in July 2019.

The former chief marketing officer, a trained chef and butcher, is a fourth-generation member of the founding family.

Thompson exited to pursue the development of projects geared towards Millennials and Gen Z.

John Haywood, a turnaround specialist, replaced Thompson a week after his resignation from the Denver-based “eatertainment” concept.

The restaurant executive also worked at Chevy’s and Jamba.

Management is recruiting a replacement for 2021.

The former CEO of Realogy Franchise Group will start with Dine Brands, which is also parent to IHOP, in January.

Savory, a growth fund that formed during the pandemic, has made recent investments in San Diego-based The Crack Shack and Austin, Texas-based Via 313. 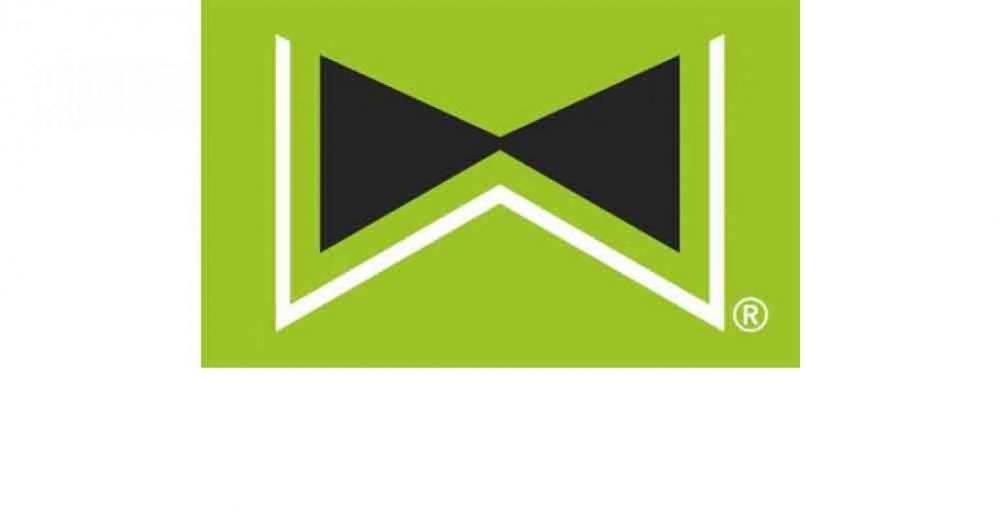