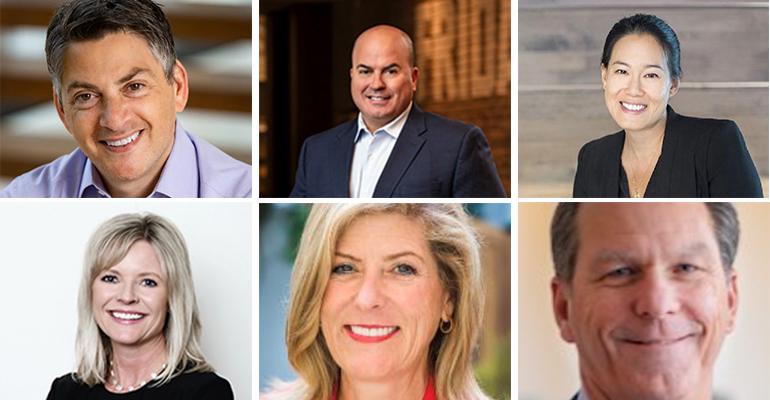 Start Slideshow ›
From Potbelly to Kitchen United to the National Restaurant Association, many brands changed their top executive this year

2020 – while unlike any other year – still had some consistencies with years past. Restaurant brands went bankrupt, mergers and acquisitions abounded, chains went public and new CEOs were named – 31, to be exact.

Other brands hired CEOs with the intention of growing the brand exponentially. BurgerFi – which made plans to go public earlier this year, and introduced a drive-thru model – named a 26-year Burger King veteran as its own CEO.

Potbelly, a sandwich chain that has been reinventing its entire C-suite throughout 2020, also named a new CEO – the former COO of Wendy’s – making it another hire from quick-service to fast-casual.

Souplantation, which closed entirely during the pandemic after declaring bankruptcy, had an executive move from its C-suite to that of “eatertainment” concept Punch Bowl Social, where CEO and founder Robert Thompson resigned in order to begin new Gen Z and Millennial focused concepts.

See which brands named new people to the highest position in 2020, from Potbelly to the National Restaurant Association to Focus Brands, as well as which brands lost their chief executives.