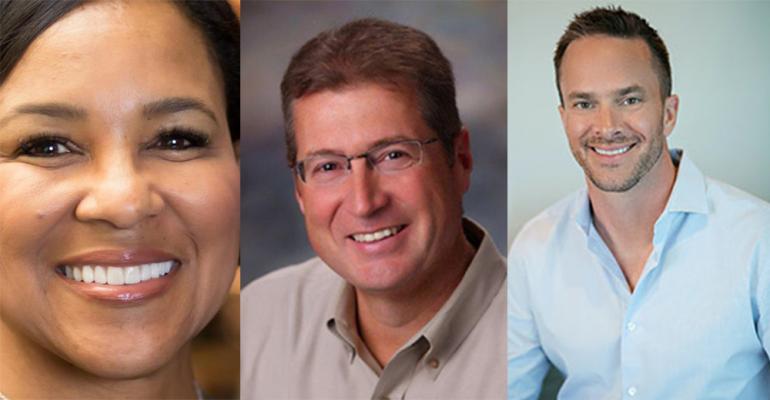 With a new year comes new titles and in January, five restaurant CEOs were appointed – some temporary and some permanent – and two presidents were named in the industry.

That’s almost the entire list of January appointments. However, none are the most notable – Starbucks takes that distinction.

Rosalind Brewer, chief operating officer of Starbucks, announced her departure in late January. Less than one day later, it was made public that Brewer would become the new CEO of Walgreens, making her the sole female Black CEO of a Fortune 500 company.

Starbucks also announced that its chief financial officer would be retiring on Feb. 1, and a replacement was named.

See who was promoted or appointed in the C-suite in January with Execs on the Move.