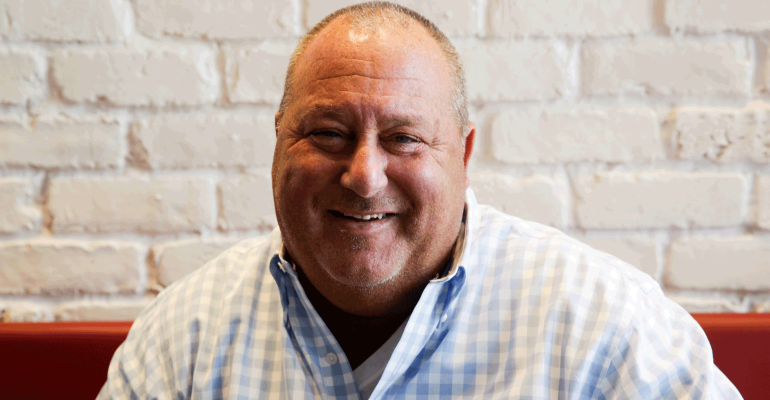 Schultz is a Starbucks and MOD Pizza vet

Portland, Ore.-based Voodoo Doughnut named Chris Schultz as CEO. He is expected to focus on growing the quirky brand. Schultz was most recently the SVP of operations at MOD Pizza, a fast-casual chain that has recently seen rapid growth. Schultz also spent 13 years at Starbucks Coffee Company as an operational advisor to the senior executive team.

“Voodoo has all the magic needed to create something really big, and Chris has the experience we need as we realize our dream of a culture-driven business,” Kenneth “Cat Daddy” Pogson, co-founder of Voodoo Doughnut, said in a news release.

“His commitment to the customer and dedication to building a strong culture will pave the way as we try and put more Magic in the Hole,” he said, referencing the company’s tagline.

Voodoo Doughnut currently has six locations in four states. The brand has a cult following thanks to its unusual doughnuts — like ones topped with bacon and Fruit Loops — its eccentric design style and its strong sense of community and culture. In the release, the company said that Schultz would work to strengthen that culture and help the company stay connected to the communities they operate in.

“Voodoo has all the ingredients to go from ‘the little company that could’ to the next big thing,” Schultz said in the news release. “We will be retaining all that’s wonderful to make sure the Voodoo that’s done so well isn’t lost as we introduce ourselves to new customers, communities and employees.”