/sites/all/themes/penton_subtheme_nrn/images/logos/footer.png
Recent
Recent
Touchless tech gets prioritized at restaurant chains during the coronavirus pandemic
Oct 16, 2020
How Giardino Gourmet Salads worked with its Florida community to survive the pandemic, and how COVID changed the business permanently
Oct 16, 2020
Working Lunch: Yelp uses its platform to highlight allegations of racial discrimination by restaurants
Oct 16, 2020
Restaurant chains take up the charge to educate and register people to vote ahead of the 2020 election
Oct 16, 2020
Grubhub names former Sears executive Eric Ferguson as new COO
Oct 16, 2020
Featured
Del Taco CEO John Cappasola: ‘Our business has recovered and is now stable’
Oct 15, 2020
Still-struggling Dave & Buster’s sales are down 62% in September as company sees slow improvement
Oct 14, 2020
The Small Business Administration has just released a simplified loan forgiveness application for PPP borrowers of less than $50,000
Oct 09, 2020
Coffee and fruit come together in new ways to share the cup
Oct 09, 2020 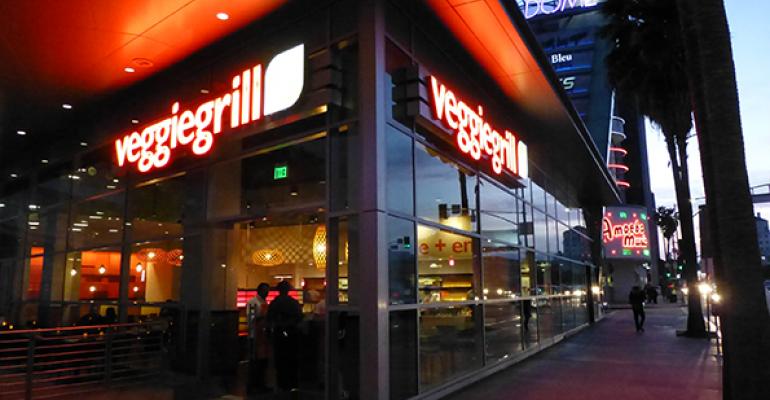