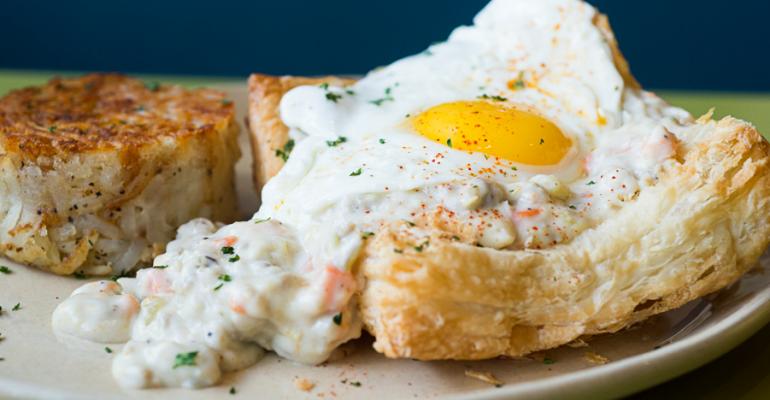 Ashley Davis Photography
Snooze is protecting the environment and its workers while it begins to rapidly expand.
News>Emerging Chains

Denver-based Snooze an a.m. Eatery just opened its 50th location — in Atlanta — and, for the 15-year-old brand, that was a big deal.

In the next year, the breakfast chain plans to open another 12 units, expanding into new markets like Las Vegas and Nashville.

After 15 years, Birzon feels the chain is ready to expand sustainably — for the chain and for the planet.

Birzon and his team feel Snooze has more to offer both customers and employees than many other brands including fair pay, community engagement, a mission and care for both groups. All of these help it grow in employees and locations.

“[The labor market is] really competitive out there and if competitors around me are willing to pay someone $17 or $18 to start, I'm going to do the same thing,” said Birzon. “The difference is what we can offer people is just a way to feel a little better about what they're doing…be a part of something bigger than yourself.”

The new Atlanta store had over 500 applicants for about 60 positions. 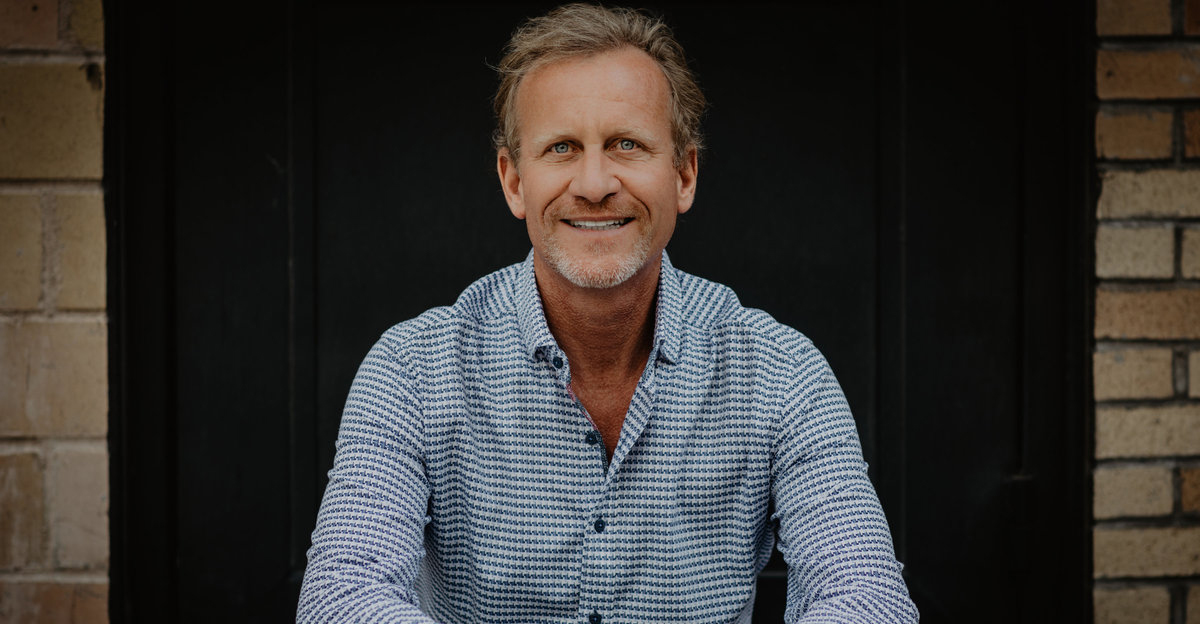 That’s just the beginning for the concept, which is planning to open in both new and current markets in the next year. In total, there will be 12 new locations, or 24% unit growth in a single year, if all goes according to plan.

Snooze is very proud of its “family members” and supports them with various initiatives including second-chance hiring practices, emergency funds and a say in the future of the company.

Through the Snooze Change Maker Board, employees across the country can help leadership enact major changes.

“We refer to our corporate as the mothership,” Birzon said. “If the mothership starts making decisions that might not be best for the business, we refer to our leads and our managers as our last line of defense that keep us from doing things we shouldn't do. And they do just that.”

Another part of the brand’s strategy involves the community engagement. Before each location fully opens, Snooze holds three community days where proceeds from meals are donated to three local non-profits. That relationship continues throughout the store’s tenure in the space in the form of donations and team member involvement.

“We give 1% of all of our sale back to our local communities through cash or in-kind donations,” said Birzon.

The chain also gives employees days off for volunteer work and a chance to pick their own charities in the community.

And it’s not just employees that the company cares for; it cares for the environment too.

“[Protecting the environment] is just like reading – it’s part of our DNA” said Birzon.

Each location participates in recycling programs, and 95% of materials that go through Snooze are composted. This is such a part of the brand’s DNA that Birzon says his team has walked out of leases when certain standards of environmental sustainability weren’t met.

The main component is composting and a landlord that can arrange for composting pickup at each location.

Chemicals — or a lack thereof — are also a major component of Snooze’s core.

“We are maniacal about cleanliness. But it makes it really difficult because our restaurants don’t carry chemicals that are harmful to the environment when they go down the drain,” said Birzon.  “Sometimes it's a little harder to get the floor clean, and we have to scrub it a little harder than everybody else.

“But you know that being said, it's just part of what we do,” he continued.

The environment is so important to Snooze that on Earth Day 2020, the casual-dining chain committed to going completely carbon neutral following the increased use of disposables in the first weeks of the COVID-19 pandemic.

“When COVID hit, our to go business shot up through the roof and we became really concerned with the damage that all of this deliberately was doing to the environment,” said Birzon.