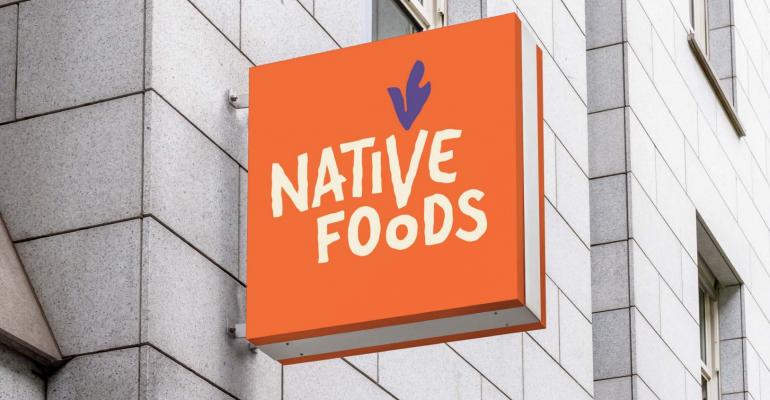 And plant-based is cool now. There have been dozens of new plant-based restaurants attempting to franchise and expand nationwide as consumers gravitate toward a plant-based or flexitarian lifestyle.

Amid the invention of “Meatless Monday” and the growing concern for the environment amongst Gen Z and Millennials, Native Foods is growing for the first time in almost a decade.

“If not now, then when?” asked Stutz.

A new unit in Lone Tree, Colo. is set to open in mid-December and will be the first new unit for the brand since 2014.

“We have now put ourselves in the position where we’re going to start growing,” said Stutz.

The 12-unit Chicago-based brand is currently all company-owned, but that could with Stutz at the helm.

“I would say one to two times a week I get a request asking if we’re franchising…we’re unique,” said Stutz.

Before joining Native Foods in October 2019, Stutz was executive vice president and chief operating officer at Red Robin and held the position of president at McAlister’s Deli. She has also held leadership roles at Cosi, Brinker International, Applebee’s International and Wendy’s. 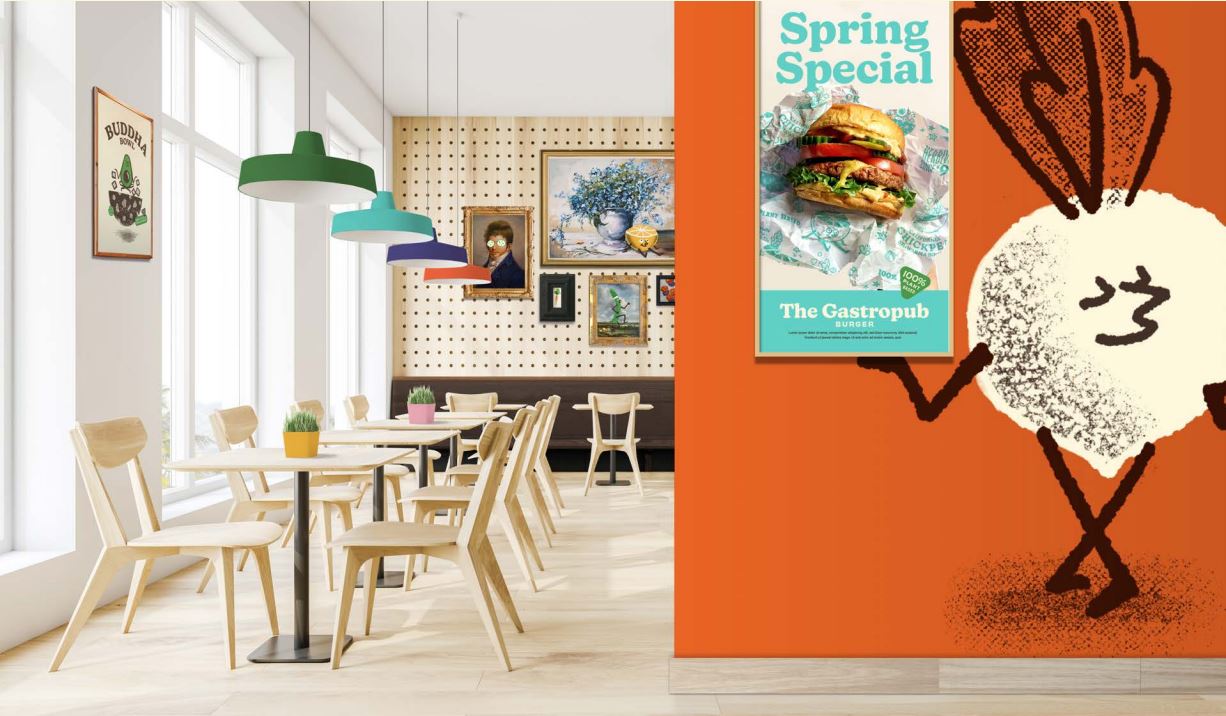 The interior of a remodeled Native Foods.

The Native Foods menu fits in better with Stutz’s background than any other brand she’s worked for. She studied food and nutrition in college, concentrating on utilizing soy-based foods as protein substitutes and at the time of her hiring, she noted the job brought her back to that time.

“[Plant-based eating] was a forward-thinking notion [when Native Foods was founded]. Now plant-based dishes are not only popular, they are a part of the everyday eating habits of diners,” she said in a 2019 statement.

The 100% vegan and plant-based dishes of Native Foods in 2021 are not just healthy alternatives – the brand offers customers a chance to eat plant-based versions of their favorite comfort foods like meatball subs, nachos, steak sandwiches and double cheeseburgers. Most importantly, Native Foods allows customers of all diets to indulge.

“You can certainly eat healthy here, but our healthier items don’t sell well,” said Stutz. “People say, ‘When we come to your place, we want to be indulgent.’”

“We take the items you are familiar with and put our own twist on it,” added Sandra Maria Thum, director of marketing at Native Foods.

“Comfort food has a place in every diet, including a healthy diet. If you’re going that way to indulge, you may want to make a better choice [like Native Foods],” said Thum.

Don’t expect this chain to hop on every trend; after all, they were plant-based before it was “cool.” There won’t be robots making the food, despite the industry-wide rise in automation.

“It’s a lot of people’s first times here and to have someone walk you through [the different proteins] is important,” said Stutz.

Despite the rise in technology and robotics throughout the pandemic, Stutz is still optimistic about the industry.

“I think we saw the best of the industry during this time,” said Stutz.

But she’s confident in Native Foods’ pathway, whether that includes franchising or growth or both.

“I would love for us to be the market-leader in plant-based restaurants,” said Stutz.

Part of that is a complete redesign of the brand, from interiors to the logo to the website.

The previous logo had been with the brand since the beginning in 1994.

The new logo focuses more on vegetables and bright colors than the previous logo and interiors had done.

Previous stores had walls adorned in animals with dark accents. The new interiors are light and airy, with walls covered in anthropomorphic vegetables sporting legs and arms.

The branding has been updated to focus on the chain’s new slogan, “Down to Earth delicious.” Elements of the design are focused on things that come from the Earth like carrots and turnips speaking to the customers through thought bubbles on the walls.

With the refresh and a new plan for growth, Native Foods is trying to become the market leader.

“I believe that our concept is actually solid and out unit-level economics are right and that really positions us well as a brand,” said Stutz.