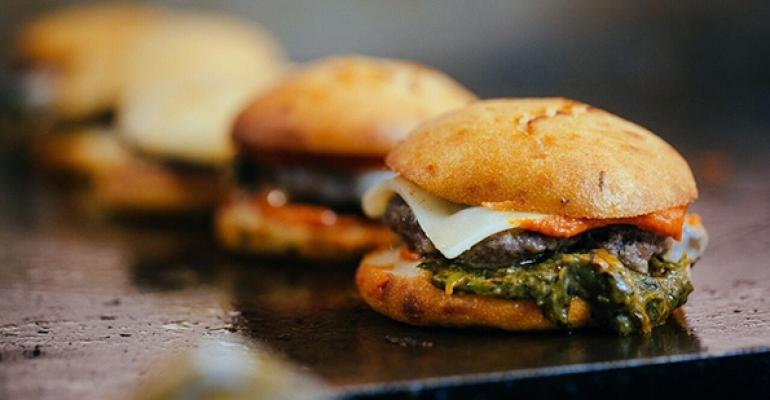 But new unit planned nearby at BART station

Los Angeles chef and restaurateur Roy Choi confirmed on Tuesday that the Oakland, Calif., location of the quick-service concept Locol has closed for retail business, though catering is still available.

Choi, however, said the concept is expanding to the Richmond BART station, near Oakland, by the end of the year. The Richmond unit will be in a former shipping container and will have a new menu, though he didn’t offer details.

The Locol concept was first launched by Choi and San Francisco chef and restaurateur Daniel Patterson in 2016. The first unit in the Watts neighborhood of Los Angeles was designed to bring healthful, delicious and affordable food — and good jobs — to underserved neighborhoods.

Two locations in Oakland soon followed, though one closed in 2017, not long after a negative review by The New York Times food critic. The company focused its Northern California efforts instead on the West Oakland location.

Both the Watts and West Oakland units, however, were closed for a few weeks at the end of 2017 while the stores got a refresh and the menu was streamlined.

This year a third Locol opened in a Whole Foods Market in San Jose, Calif.

Throughout the concept’s growth, Choi has often described it as a work in progress, saying he and Patterson are still trying to figure out the model.

“Please support Locol,” he said in an email Tuesday. “We are a startup finding our way and improvising and innovating each day.”

Choi, meanwhile, said he is also spending more time in Las Vegas, where he is developing a new Koreatown-inspired concept scheduled to open this fall at the new Park MGM, formerly the Monte Carlo, which will also be home to Eataly and the third location of NoMad.