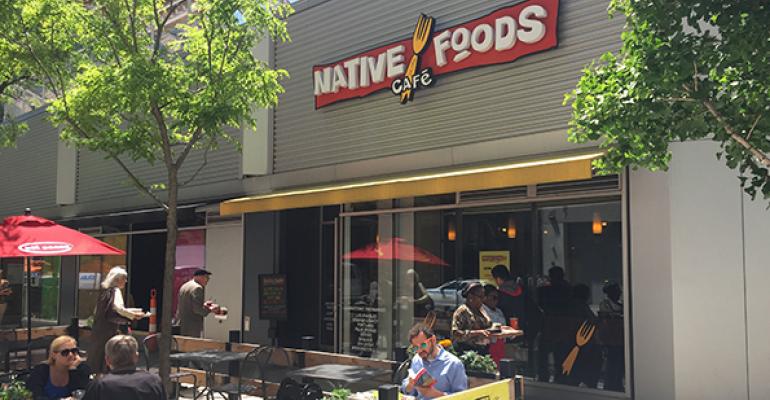 The plant-based Native Foods Café chain has a new owner with plans to grow.

With 13 restaurants in four states, the Chicago-based fast-casual concept was acquired by private-equity-firm Millstone Capital Advisors, based in St. Louis, the company announced Thursday.

Terms of the deal were not disclosed, but former owner Daniel Dolan has retained a stake and remains on the board. The company said the current management team, including president Scott McDonnell, will continue to lead the brand.

The concept was first launched in Palm Springs, Calif., in 1994 by chef Tanya Petrovna, who later sold it to McGinty and Dolan in 2009. The couple moved the company headquarters to Chicago.

At the time, there were few other fully vegan or vegetarian restaurant concepts, but McGinty and Dolan saw growing consumer interest in plant-based dining. 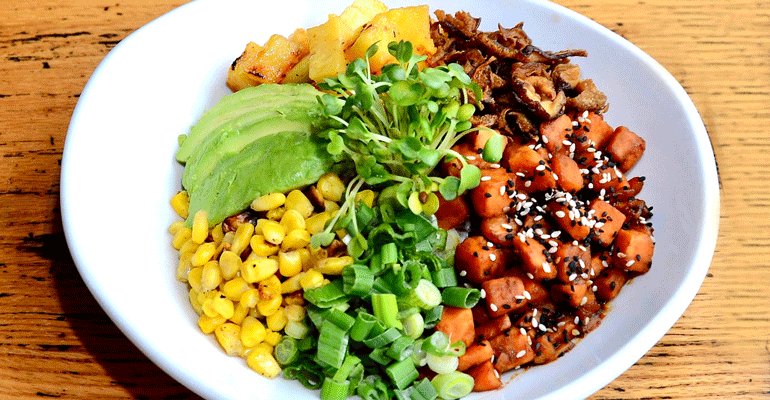 Instead, the chain ended up closing a number of restaurants in Washington, D.C., Los Angeles and Denver, as officials set out to rework the brand to compete with growing competition — not only from other plant-based chains, but also from the improving vegan and vegetarian offerings increasingly found on all restaurant menus.

Native Foods, however, estimates that the large majority of its customers eat meat, but are drawn by the menu — with global dishes like pad Thai, bulgogi kimchi tacos and vegetarian chicken and waffles — as well as the chain’s environmentally friendly business practices.

“In 1994, our company first set out to bring compassionate dining to the fast-casual segment,” said McDonnell in a statement. “We are eager to share our passion for great food and creative, innovative and diverse menu offerings with more customers in both new and existing markets, and we’re confident Millstone Capital Advisors is the right partner to help us realize this goal.” 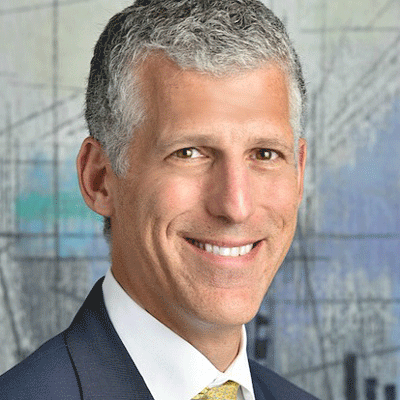 Millstone, meanwhile, said the investment will help Native Foods expand. It’s the second restaurant investment for the private-equity firm, which also owns the Lion’s Choice family of restaurants, with 26 locations in the St. Louis area.

“To be aligned with a brand with the core values and healthy, sustainable dining options that Native Foods Café has is an honor,” said Robert Millstone, the firm’s managing director, in a statement. “The plant-based dining segment has experienced solid year-over-year growth and Native Foods Café has been at the forefront of this segment for well over 20 years. We feel they are well positioned for even greater success and we intend to help them achieve this through organic, fiscally responsible and sustainable growth.”

In an interview, Millstone declined to give growth projections, saying the first step is working with existing management to discuss strengths and challenges and “put in place missing pieces.”

“We’ll grow as quickly as we can while maintaining the quality of food and the experience,” he said. “It’s too early to say how many stores will open.”

Though he declined to give systemwide sales, Millstone said sales this year were up in double digits year-over-year, in part because the brand hits on current trends toward plant-based dining, sustainability and healthy eating.

“We think it has all the attributes to be a very strong company, not just today but going forward,” he said.

Update: June 21, 2018 This story has been updated to clarify previous ownership of Native Foods Café and to include additional comment from Robert Millstone.