A Southern California couple, avid foodies with no restaurant experience, opened Cauldron and bought an ice cream machine after being inspired by the liquid nitrogen ice cream shops they saw while traveling in Singapore. They wanted to be in business together, so they opened Cauldron Ice Cream in May 2015 in Santa Ana, Calif.

Choice Market, the Denver-based concept, generates 40 percent of its income from the nearly 3,000 retail items available at any given time in its 2,500-square-foot space, CEO and founder Mike Fogarty said. The remaining 60 percent comes from its foodservice offerings, including breakfast burritos, quinoa bowls and burgers.

Clover Food Lab, a farm-to-table brand in the Boston area, embeds itself into the lives of its customers, providing meals 24 hours a day in some cases and even catering weddings and other life celebrations with its original food truck.

HomeState serves up Lone Star State versions of Mexican food, with a dose of Texas charm across California.

Hot Chicken Takeover is a spicy fried chicken restaurant with a cause. Approximately 70 percent of the Columbus, Ohio-based, fast-casual restaurants’ employees are formerly incarcerated or homeless, and now owners Joe and Lisa DeLoss are looking to expand their social justice-based restaurant concept to other markets.

Ippudo is on an ambitious mission to win over customers stateside and beyond, one bowl of noodles at a time. Since its humble beginnings in Japan as a 10-seat shop founded by Shigemi Kawahara, known as the “Ramen King,” in Fukuoka in 1985, Ippudo has flourished into a globally recognized brand with more than 240 locations. 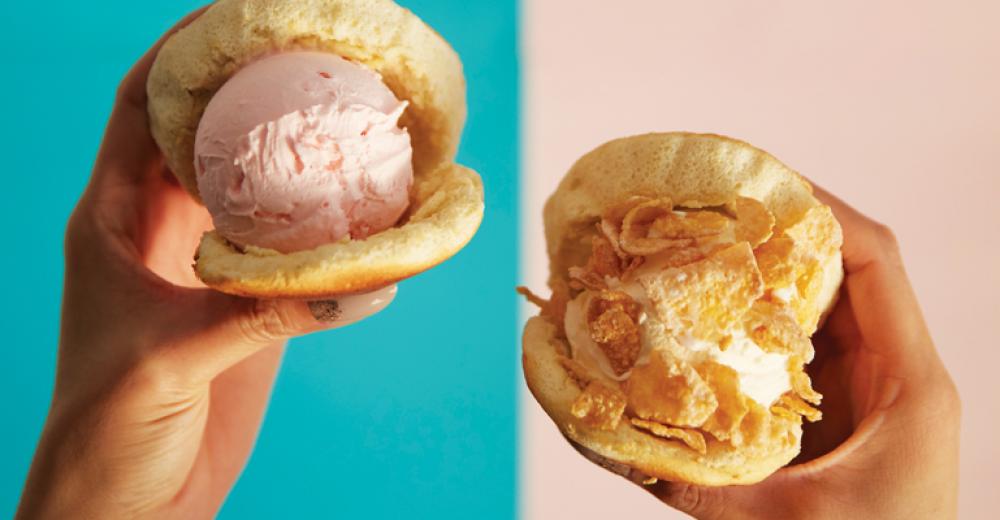