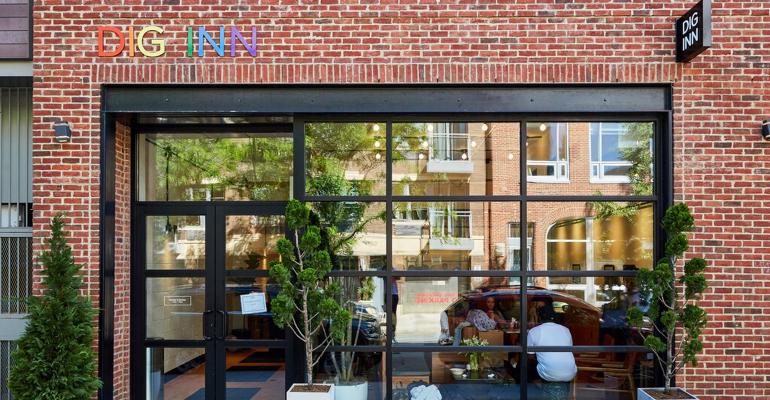 The firm is the majority investor in a $20 million round of fundraising. As part of the deal, Mark Leavitt, Union Square's chief investment officer, will take a seat on the executive board of 26-unit vegetable forward chain. 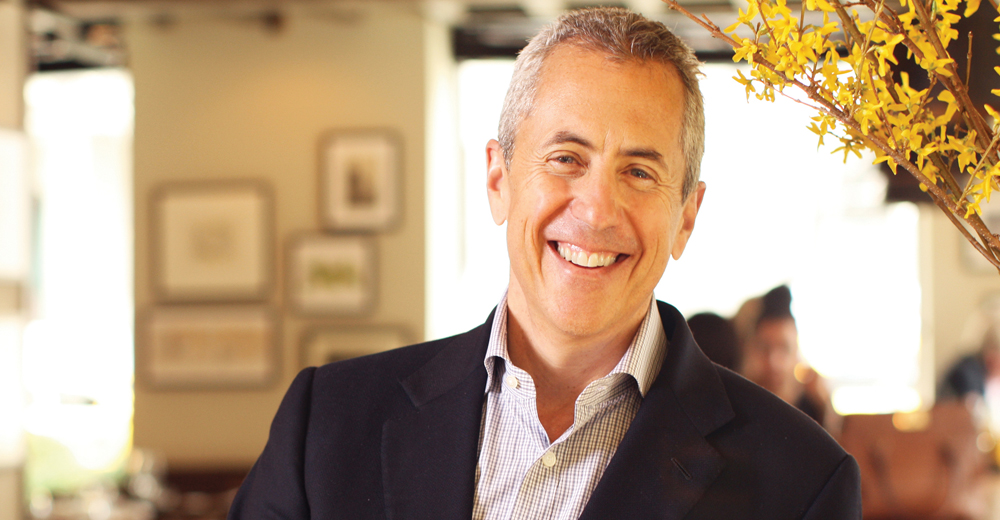 “We have talked about the difference between [setting] values and [accruing] value and in Danny’s experience, if you focus on the former, the latter will come,” Dig Inn founder Adam Eskin said. “Union Square Hospitality Group has the incredible capability of scaling a brand […] with what we want to do in terms of culinary training and putting real food in the hands of the people, I think you’d be hard-pressed to find a better partner.” 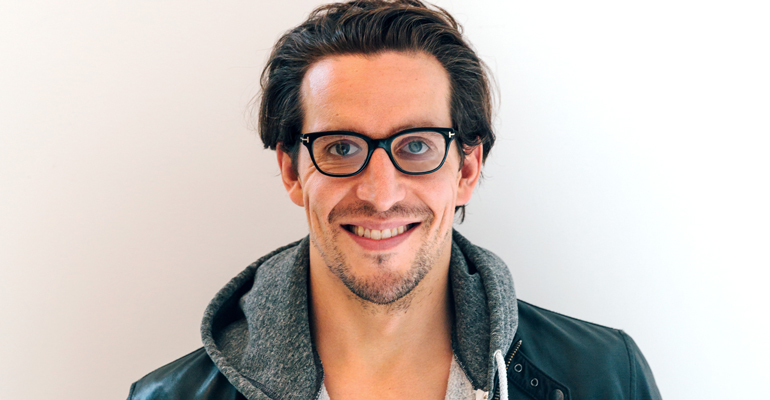 Eskin said he plans to use the funding to further expand the Dig Inn brand with 10 new locations in the New York City and Boston area in 2019, and plans to venture outside of those markets for the first time with an undisclosed number of new locations in 2020.

“Dig Inn is working to bring unprecedented and lasting change to our food system, and we’re proud to partner with them on their journey,” Danny Meyer said in a statement.

Dig Inn’s plans also include a new sit-down restaurant in New York City’s the West Village this fall — the brand’s first venture outside the fast-casual service model. Eskin did not divulge many details about the new restaurant, but he did say that the restaurant would serve as an incubator of culinary creativity. Dig Inn plans to hire 300 new chefs in the near future, many of whom would receive intensive culinary training and essentially learn how to cook at the sit-down Dig Inn store. 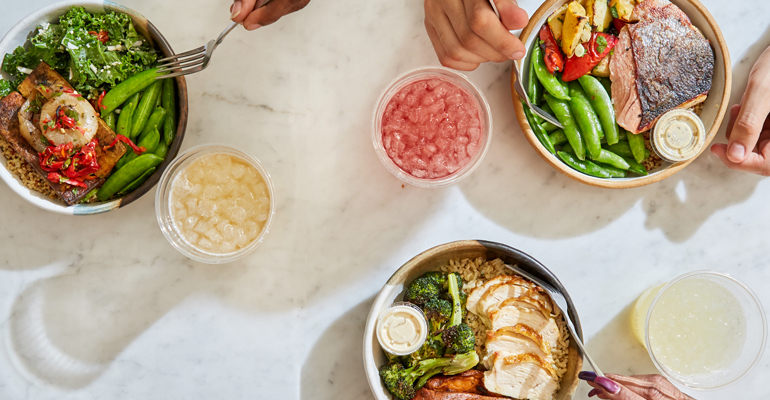 “We don’t want to just crank about a bunch of monochromatic boxes as fast as possible,” Eskin said. “We don’t necessarily want to build this huge restaurant chain, although we believe we can have many more stores.

“But we do want to interrupt the food chain through vegetables, he added. “We can do that in a number of ways: in a fast-casual setting or in sit-down. Sticking just with our current format has its limitations.”

The company also wants to improve upon what they do best: lunchtime delivery. Earlier this year Dig Inn debuted a beta test for its new delivery service, “Room Service,” with a menu that’s specifically designed for delivery: food containers that are designed to keep dishes warm but not overcook them in their own steam, recipes that are designed to “finish cooking” on the way to customers, and innovative ways to keep hot and cold items separate. Room Service will launch in Downtown Manhattan later this year.

This story has been edited to correct the board appointment and update the ownership stake in Enlightened Hospitality Investments.
TAGS: Finance Operations People
0 comments
Hide comments
Related
Sponsored