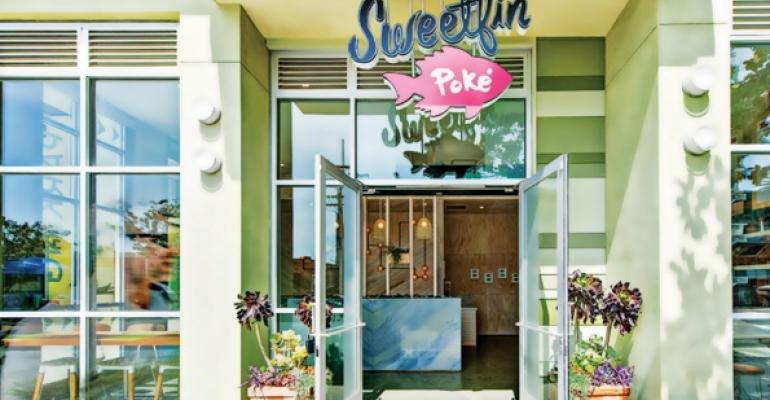 The Hawaiian dish poke has been all the rage in Southern California for several years, but the founders of the fast-casual Sweetfin Poké concept are betting the raw-fish-based dish will have national appeal.

Founders Seth Cohen, Alan Nathan and Brett Nestadt opened the first Sweetfin location in Santa Monica, Calif., in April 2015 with a menu of healthful bowls, starting around $9. The menu offers albacore or yellowfin tuna, salmon or snapper over a base of bamboo rice or kelp noodle-cucumber slaw, though vegan and vegetable-based options are also available.

Sauce options include creamy togarashi, yuzu kosho or sriracha ponzu, with toppings like avocado, seaweed or jalapeño. Dishes are customizable and the entire menu is dairy- and gluten-free.

The 1,000-square-foot debut unit is expected to see roughly $3 million in sales in its first year, Cohen said. Five more locations are expected to open in the Los Angeles area this year, including three currently under construction. 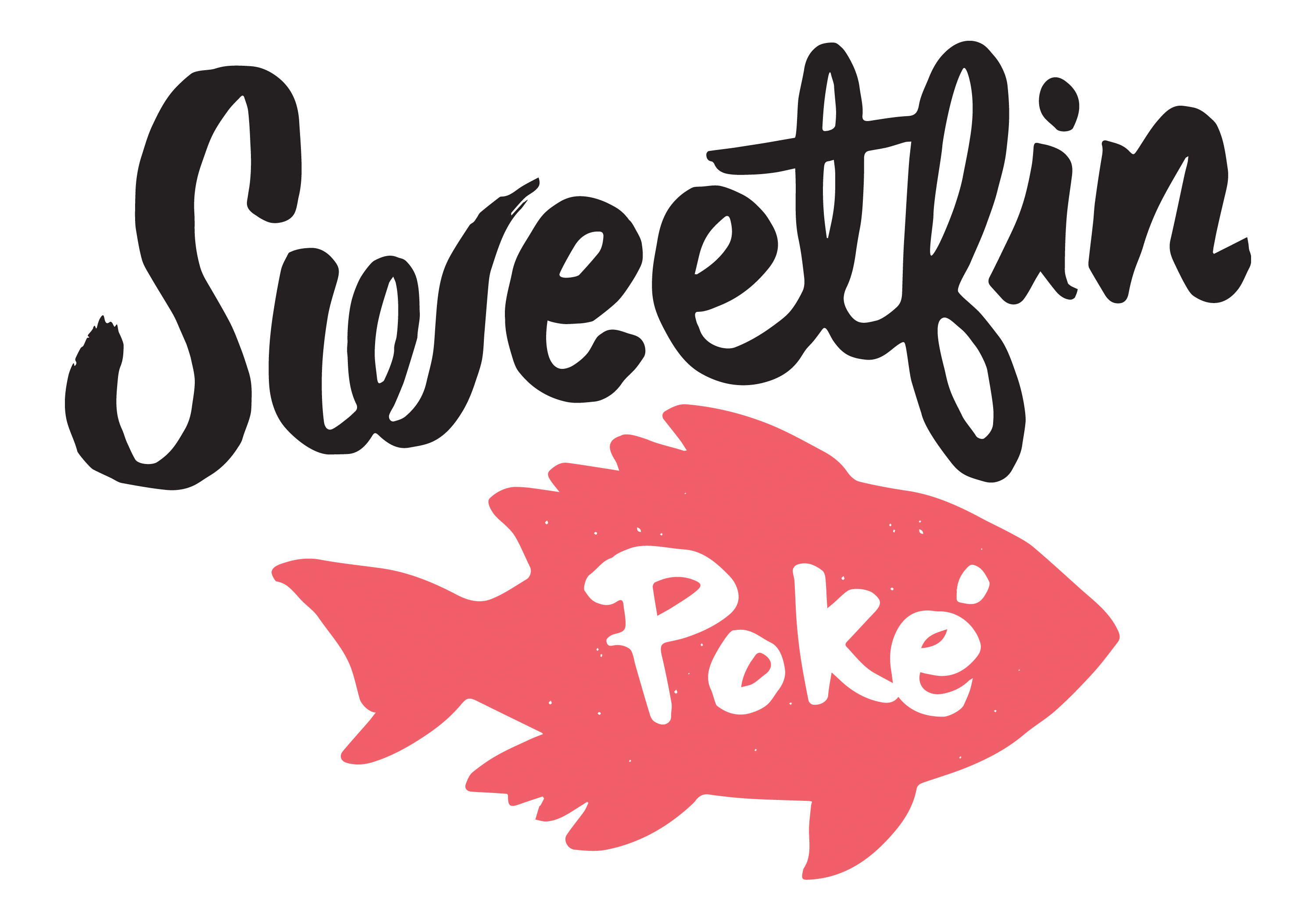 Not surprisingly, the concept has already caught the eye of some powerful investors, including former Shake Shack CEO David Swinghamer, a founding partner of Union Square Hospitality Group in New York, and Larry Mindel, founder of the Il Fornaio casual-dining chain and other restaurant concepts.

Cohen said the poke trend is the natural next step to follow sushi, now considered an American staple across the country.

“We took a lot of the familiar flavors of sushi and put it into an accessible bowl,” he said. “It’s a great alternative for those who don’t want to sit down for a $40 to $50 sushi meal, and you’re satisfying the same craving.”