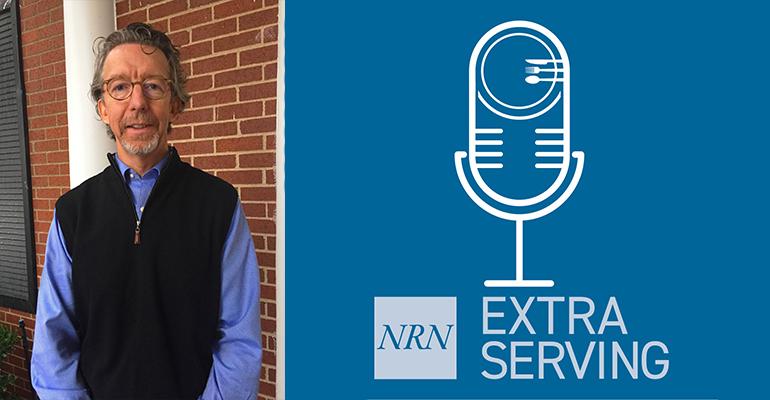 Bill Bayne, co-founder and president of the Fish City Grill, speaks to NRN about the brand's new virtual brand started by one of the franchisees.
Extra Serving>Emerging Chains Podcasts

Fish City Grill’s idea for a virtual kitchen rose through a franchisee in Florida and now is expanding to more units of the casual-dining brand.

Dallas-based Fish City, which has 18 units under that brand and two under the Half Shells, is bringing the second Sarah’s Hot Chicken virtual brand online in Plano, Texas, according to Bill Bayne, co-founder and president of the company.

“After COVID hit, our franchisee in Lakeland, Fla. — a gentleman named Brian Edwards — and Sarah Ceretto, his operating partner and general manager, came up with the idea of doing a virtual kitchen out of their store,” Bayne explained in an interview.

The neighborhood seafood joint is in its 25th year and operators were trying to figure out how to get more sales in the pandemic, he said.

While original discussions centered on extending the seafood brand, Bayne explained, the Lakeland team and corporate decided that might be confusing for the customer.

The franchise-corporate team decided on Nashville hot chicken, which is popular, and it complemented the menu that has its flag planted in seafood, he said, attracting customers that may have shied away from the fish-based offerings. 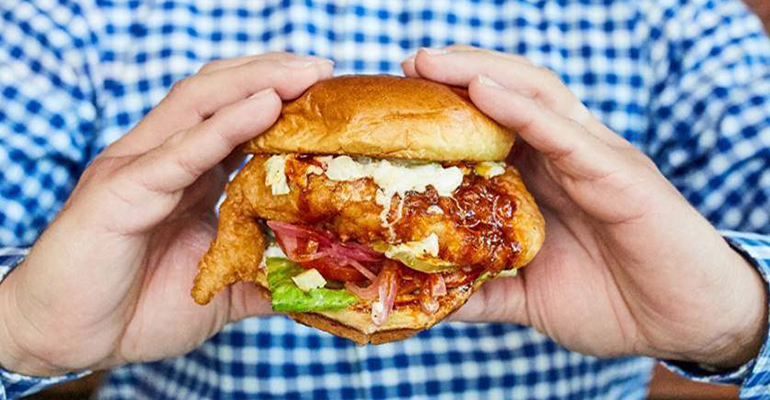 The menu is available for order through the brand’s website and through DoorDash.

“This was an opportunity to now bring that customer not into a Fish City Grill but still get that business with the Sarah’s hot chicken,” Bayne said.

Bayne said his biggest concern with the virtual brand was taking the eye off the ball of the bread-and-butter brick-and-mortar concept.

This podcast with Nation’s Restaurant News provide details on the background of that expansion.