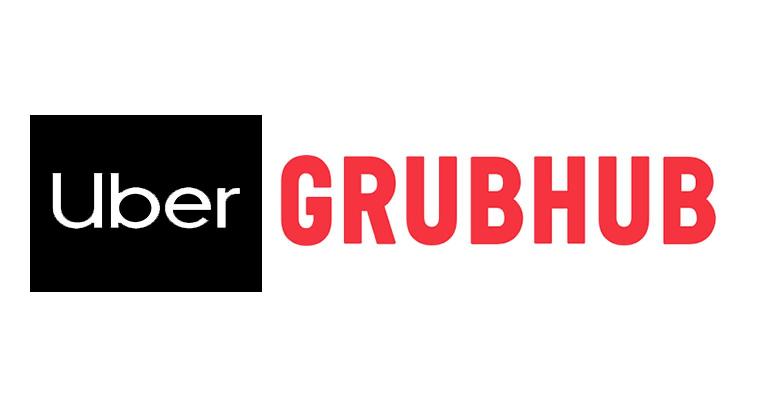 Uber Technologies Inc. was reportedly discussing Wednesday whether to pull out of its proposed Grubhub Inc. deal.
Operations>Delivery & Takeout Solutions

Uber likely to pull out of Grubhub talks: Reports

After weeks of negotiations, Uber Technologies Inc.’s board is reportedly ready to pull out of a proposed deal to buy delivery platform Grubhub Inc.

The Wall Street Journal and CNBC reported Wednesday that the Uber-Grubhub negotiations, which originally surfaced in May, had encountered antitrust concerns.

Meanwhile, Chicago-based Grubhub was in discussions with a European company as a likely suitor.

Just Eat Takeaway.com from Amsterdam said in a press statement that it was “in advanced discussions with Grubhub regarding an all-share combination” of the two companies.

Just Eat Takeaway has more than 155,000 customers and operations in the United Kingdom, the Netherlands, other European nations, Australia and New Zealand, Canada, Mexico and Brazil.

CNBC’s David Faber reported that a decision by San Francisco-based Uber to walk from Grubhub negotiations would more likely because of antitrust hurdles than price.

Several Democratic lawmakers had raised concerns over the potential deal, which would create a new No. 1 player in the U.S. online delivery segment over rival DoorDash. U.S. Sens. Richard Blumenthal, D-Conn., Cory Booker, D-N.J., Amy Klobuchar, D-Minn., and Patrick Leahy, D-Vt., had written federal agencies to urge an investigation if the deal closed.

Bloomberg had valued Grubhub at about $4.5 billion and Uber at a market capitalization of about $55 billion

Second Measure, a San Mateo, Calif.-based analytics firm, estimated in May that DoorDash led among third-party food delivery platforms in April with 45% of sales share, followed by Grubhub at 23%, Uber Eats at 22%, Postmates at 8% and other at 2%.

Reached via email, an Uber representative said the company did not comment on rumor or speculation. An email to a Grubhub representative had not been returned by press time.

Grubhub and other third-party delivery platforms had come under scrutiny from local governments as more consumers turned to them during pandemic stay-at-home orders.

Cities ranging from San Francisco and Seattle to Jersey City, N.J., and Washington, D.C., had ordered fee caps to help restaurants, which had been forced to rely on delivery and takeout for revenue during COVID-19 restrictions.