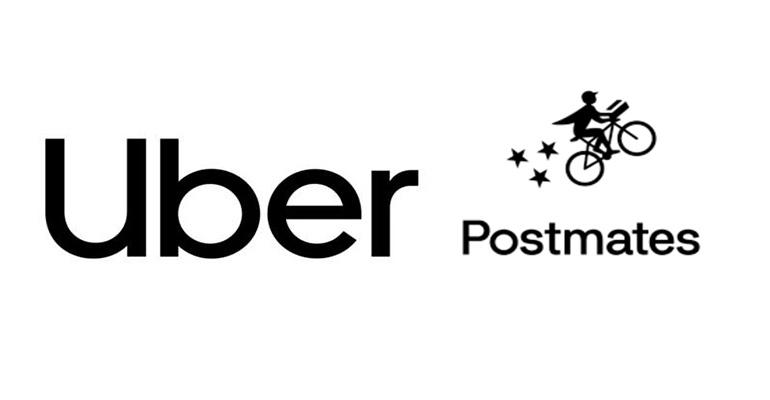 Uber is reportedly in talks to purchase Postmates for $2.6 billion according to the New York Times.
Operations>Delivery & Takeout Solutions

Uber Technologies, which owns Uber Eats, is now going after the small-market meal delivery player in San Francisco, according to the New York Times.

Uber Technologies, which owns Uber Eats, appears to be over its break up with Grubhub.

After losing a bid earlier this month to buy Chicago-based Grubhub, Uber has now set its sights on Postmates, according to sources cited by the New York Times.

The report, filed Monday night, said “Uber is discussing buying Postmates for about $2.6 billion,” according to one source.

Uber and Postmates declined to comment Tuesday morning when asked about the report, which cited "three people familiar with the matter."

Sector consolidation has been rumored for months to make meal delivery profitable for the leaders in the space.

According to the latest data from ecommerce research firm Edison Trends, DoorDash has dominated market share in the delivery space for more than a year. The company’s market share in April, based on millions of transactions, was 45%, ahead of Uber Eats (28%), Grubhub (17%) and Postmates (7%).

Uber, which laid off 6,700 employees in May, had been negotiating a takeover of Grubhub for weeks. The consolidaiton would have put Uber Eats on equal footing with DoorDash. When Grubhub was sold earlier this month to Just Eat Takeaway in a deal valued at $7.3 billion, Uber hinted that its attempt to consolidate the third-party delivery space wasn’t over.

“Like ridesharing, the food delivery industry will need consolidation in order to reach its full potential for consumers and restaurants. That doesn’t mean we are interested in doing any deal, at any price, with any player,” the company said earlier this month.

Postmates, founded in 2011, was an early player in the emerging meal delivery market. Merging with Postmates could give Uber Eats an edge on delivery automation.

Postmates has been testing a rover in Los Angeles for several months. The autonomous delivery rover, dubbed Serve, is designed to move around sidewalks, instead of roads. Serve can travel up to 30 miles carrying as much as 50 pounds on a single charge.

During the pandemic, delivery has become a crucial channel for earning revenue for operators hampered by dine-in restrictions. But restaurant owners have grown increasingly frustrated by the profit-hurting fees, a pain point that has escalated during the COVID-19 crisis. That’s led to a nationwide revolt with leaders from Seattle, Los Angeles, San Francisco and New York City enacting commission caps.

The pandemic has led to a surge in delivery orders. Before the pandemic, delivery represented 3% of all restaurant orders. It’s now grown to 7% of orders, according to the latest market research from The NPD Group.