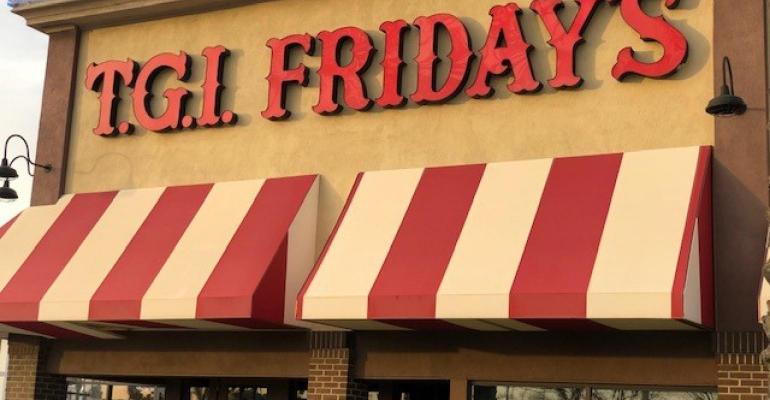 Nancy Luna
Reef Technology and TGI Fridays have partnered for as many as 300 delivery-only ghost kitchens, with half planned abroad.
Operations>Delivery & Takeout Solutions

Reef Technology and TGI Fridays have partnered to launch as many as 300 delivery restaurants in the United States, Canada and elsewhere internationally over the next five years, making it the first global casual-dining brand in Reef’s expanding portfolio.

The first TGI Fridays ghost kitchen is expected to launch in Reef’s headquarters city of Miami. TGI Fridays is based in Dallas and has more than 700 restaurants worldwide in 54 countries.

Reef has been growing its restaurant-brand portfolio.

In August, Reef announced a deal with The Wendy’s Co., the Dublin, Ohio-based quick-service burger brand, for as many as 700 restaurants. And just last month, the Los Angeles-based 800 Degrees fast-casual pizza concept announced plans to add 500 delivery locations globally over the next five years using the rapidly growing REEF ghost kitchen network, which has about 5,000 locations.

“Our partnership with Reef brings with it a unique opportunity to deliver Fridays to more guests around the world,” said Ray Blanchette, CEO at TGI Fridays, in a statement. “Reef is essentially a launching pad to deliver that Fridays feeling while prioritizing convenience and quality.”

The partnership between TGI Fridays and Reef will give the restaurant brand, known for loaded potato skins and other items, access to unserved city areas and customers looking for TGI Fridays signature items.

Reef noted that nearly half of the 300 planned TGI Fridays delivery restaurants will be in international markets, where the brand was a casual-dining export pioneer.

“Having spent a good part of my career on the TGI Fridays international team, I can’t express how excited I am to be a part of this historic partnership between TGI Fridays and Reef,” said Michael Beacham, Reef’s president of kitchens.

Reef has network of delivery restaurants in more than 30 cities around the world. The company operates parking real estate, which it uses for its delivery locations.