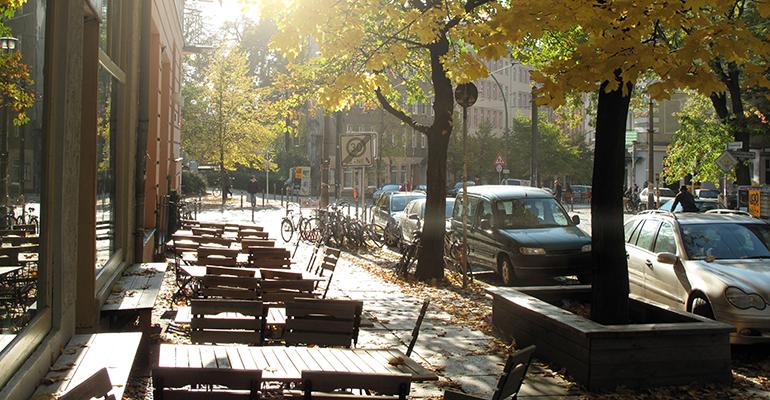 Traffic growth continued to suffer with worst month since March

September brought mixed results for restaurants. On one hand, the 6.1% sales growth for the month was a 0.4% improvement from August. On the other hand, the industry was unable to return to the strong sales growth posted in June and July. Furthermore, there are still no signs of traffic recovering to pre-COVID levels. Traffic growth was -6.3% during September, the worst month since March.

In addition to soft sales and traffic, the industry continues to face widespread labor shortages, supply chain difficulties and online guest complaints noting the deterioration in the restaurant experience.

Not surprisingly, guests are less positive about their intent to return to those restaurants they have reviewed or commented about online. The percentage of positive ‘intent on return’ mentions declined by almost 3% year over year.

But how did these top performers set themselves apart the most in the eyes of their guests? In which areas of the restaurant experience are they excelling at the most compared with their competitors?

*Top performers: brands in the top 25% for sales growth

New York offered some deep contrasts during the month. Although it was the major market with the most positive ‘value’ sentiment, and ranked third for ‘service,’ it was also the DMA with the weakest ‘ambiance’ sentiment in September.

As seen in recent months, San Francisco continues having challenges with its guest sentiment. It ranked at the bottom for ‘food’ and ‘service’ sentiment during September.

The big picture will remain the same for the restaurant industry through the rest of the year. Sales will remain better than they were back in 2019, but guest counts will still be down while guest checks continue growing at an unusually high pace.

Three hardening conditions for restaurants point towards more slowdown in sales and traffic in upcoming months.

However, there is also reason for some optimism about what could be a good holiday season for restaurants. There is still pent-up demand and people are hungry to go out and celebrate again with friends and family, especially after having to skip much of that last year.

CORRECTION: This article has been updated to correct the byline.