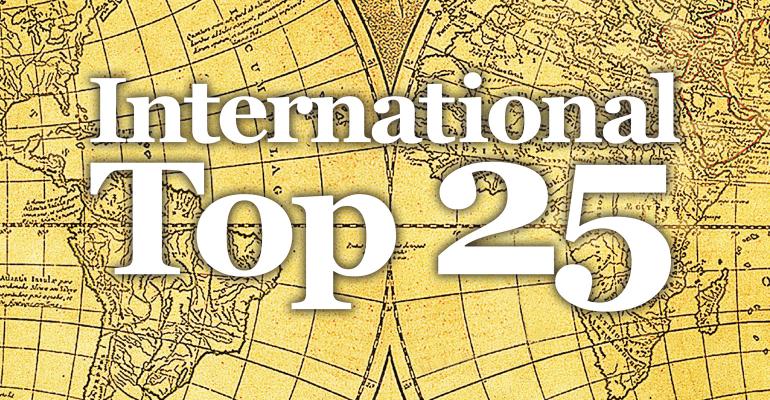 Ranking the performance of the world’s largest foreign restaurant chains

The International Top 25 is a look at the 25 largest restaurant chains and parent companies with headquarters outside of the United States and Canada based on their worldwide foodservice sales. Sales figures are worldwide foodservice sales and are in millions of U.S. dollars. Unit counts are year-end worldwide system units. Estimated sales per unit figures are U.S. dollars, in thousands.