The 9th annual Texas Pete Kitchen Hero Cook Off took place on Monday, with the winner crowned on Tuesday.

Local restaurants had pop-up stations throughout the event. Bartaco is pictured here.

A drum line welcomed audience members to Day 2 of CREATE.

Datassential and the Wisconsin Cheese Board partnered for an event called “Raising the Bar” in which participants were invited to sample pairings of alcohol and bar snacks during a presentation from Datassential.

Carin Stutz, CEO of Native Foods, spoke about what it’s like being a woman in the C-suite.

During a reception, the CREATORS were crowned and celebrated. Read more about them here. Plus, Nation’s Restaurant News named the CREATOR of the Year.

Four winners of the inaugural CREATOR Awards shared the stage on the final day to discuss how they stay relevant in rapidly changing times. 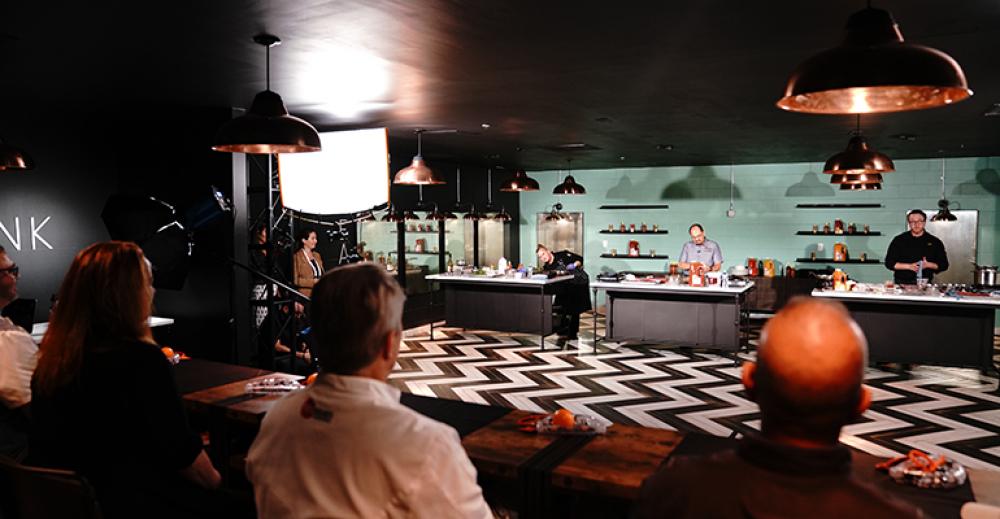