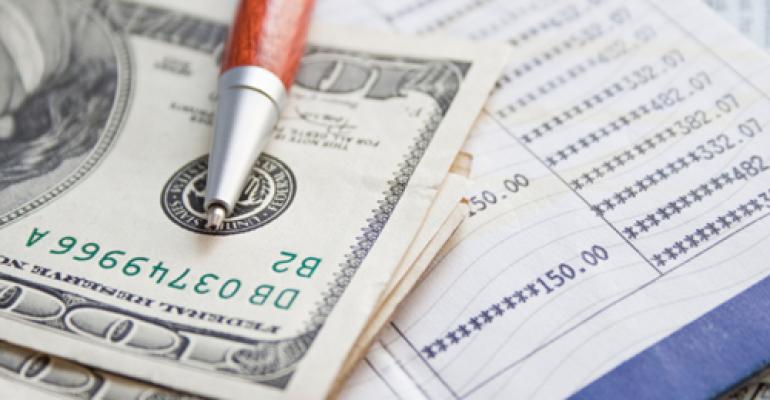 The Washington Restaurant Association assailed a decision to increase the state’s minimum wage by 1.4 percent next year, saying Monday the move will force restaurant operations to cut jobs.

On Friday, the state’s Department of Labor and Industries announced that the minimum wage will increase to $8.67 per hour, a 12-cent increase from the current rate, beginning Jan. 1, 2011. The current minimum wage of $8.55 per hour is already among the highest in the nation.

“Businesses are the key to creating more jobs, which we all know is critical right now,” said Anthony Anton, the WRA’s president and chief executive officer. “An increase in minimum wage will force [restaurant] operators to look for ways to cut costs to pay for the increase. Unfortunately for the majority of operators, the only thing left to cut is staff.”

Anton noted that the state’s announcement comes “amidst a Social Security benefit freeze, state employee wage freezes and state employee furloughs.” Even more, the restaurant industry has shed close to 13,000 jobs over the past two years because of economic headwinds. The state’s restaurant industry has also been forced to swallow increased payroll taxes and licensee fees, as well as increased liquor costs, he said.

“The restaurant industry is struggling through these tough times as well, and most companies throughout Washington are still tightening their belts,” Anton said.

The state decision followed weeks of delay because of differing legal opinions about interpretation of the minimum wage law. In Washington state, the minimum wage is tied to increases in the Consumer Price Index, thanks to a voter initiative approved in 1998. The 12-cent increase set for next year reflects a 1.4-percent increase in the Consumer Price Index since August 2009, the state labor department said.

In a statement Friday, the department said differing legal opinions were considered, including one from the attorney general's office that had recommended against an increase, noting that the price index was lower than the level the current wage is based on.

"After reviewing those opinions and the actions of other states with similar laws, Labor and Industries concluded that they would follow the interpretation believed most likely to be adopted by the courts," the statement said.

Washington is one of 10 states that adjusts its minimum wage based on inflation and the CPI. Oregon, Ohio, Colorado and Montana have also announced increases in their minimum wage as a result of inflation increases.