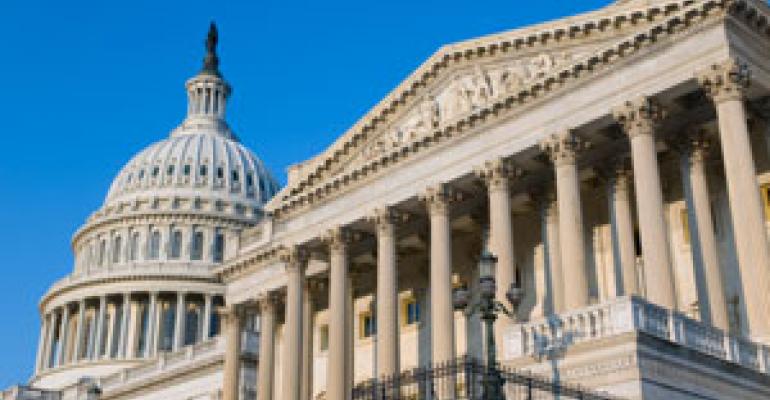 The Small Business Jobs and Credit Act of 2010, which includes provisions that would provide restaurants and other small businesses with tax relief while increasing access to capital, was moved forward by a vote of 61 to 37. The vote nearly guarantees that the measure will be passed by the Senate.

However, senators failed to muster the necessary votes to repeal the 1099 form amendment, which was included in the healthcare reform legislation passed earlier this year. The provision requires businesses to fill out a 1099 form for every non-credit-card business expense over $600, which potentially would create a paperwork burden for operators and other businesses.

The provision is expected to raise more than $17 billion over 10 years to help pay for health reform.

Sen. Mike Johanns, R-Neb., introduced an amendment to The Small Business Jobs and Credit Act that would fully eliminate the requirement, while Sen. Ben Nelson, D-Fla., sought to eliminate about 90 percent of the additional paperwork. Both failed to pass.

Scott Vinson, vice president of the National Council of Chain Restaurants in Washington, D.C., called the defeat of the amendments “very unfortunate.”

“This is an important legislative initiative,” he said. “The 1099 issue needs to be resolved.”

Scott DeFife, executive vice president for policy and government affairs for the National Restaurant Association, urged lawmakers to take the issue up again. “Although the Senate could not reach an agreement today, it is clear that repealing the expanded 1099 rules has bipartisan support in Congress, and it seems the only roadblock is that lawmakers cannot agree on how best to pay for it.

“We urge policymakers to remain committed to repealing this far-reaching rule that would place a significant burden on restaurants and businesses across the country.”

Meanwhile, The Small Business Jobs and Credit Act of 2010, which also has the support of President Obama, is expected to move forward this week.

• Access to capital. The Senate measure calls for the establishment of a $30 billion Small Business Lending Fund, which would assist small banks seeking to provide loans to small businesses.

• Tax relief. The Senate bill would allow operators to expense up to $250,000 of the cost of improvements made to their restaurants, which would include investment in new equipment.