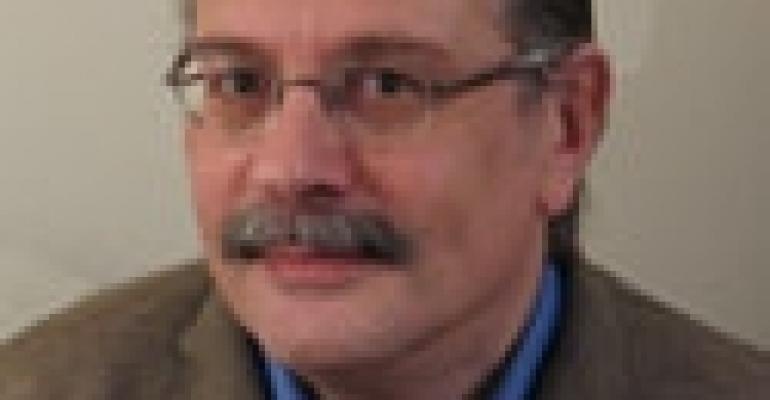 Editor’s note: The author is editor in chief of The Schechter Report, and a veteran journalist who has covered the foodservice industry, especially equipment news and information, for more than 20 years. The content here does not necessarily reflect the views of Nation’s Restaurant News.

Just when it looked like many food commodity prices were coming down from their historic highs, fuel costs, especially for gasoline, are beginning to put a renewed squeeze on restaurant traffic. With the national average for gas prices now above $4 per gallon, consumers are not only avoiding costly trips to restaurants, they’re even cutting back on retail food purchases to offset higher costs at the pump. The net effect is increased trepidation among commercial and noncommercial foodservice operators that their fragile economic recovery will be reversed.

What can operators do to reduce energy expenses? Nothing can change gas prices in the short run, but operators do have the option of using less of it. Electric-powered and other green vehicles can replace traditional transport, especially on multi-facility campuses. In the kitchen, operators can switch to ENERGY STAR™ rated or other highly efficient chilling cooking and holding equipment. Changing cooking methodologies and shortening food production cycles can cut costs further, as can a switch to lower-energy lighting and more efficient air-handling systems. Shortening operating hours and even ceasing service altogether during early morning or late night day-parts is a radical and risky step, but may be justified if traffic volumes fail to cover rising operating costs.

While $4 gas prices may prove to be a spike rather than an enduring plateau, in the long run, foodservice operators and restaurateurs will have to re-envision the amount of energy they consume to produce their programs. As noted in the “Energy Currents” blog entry posted today on TSR, current kitchens require as much as 500% more power than other types of commercial facilities. This will have to change. The professional kitchens of tomorrow will require smarter energy monitoring systems, petroleum-free delivery vehicles and equipment powered by sources other than utility currents or gas. And that’s just for starters. Solar, wind and wave power, though all are still on the horizon as far as mainstream energy generation is concerned, have to be integrated into plans for new restaurants and foodservices. The day will soon come when fossil fuel costs will reach a tipping point and become unaffordable in current quantities for most U.S. foodservices, whether due to shortages, political instability or increased global consumption. By then, we all hope, green power sources and the necessary new infrastructure to deliver them will be in place. But they won’t be, unless we plan for them now.