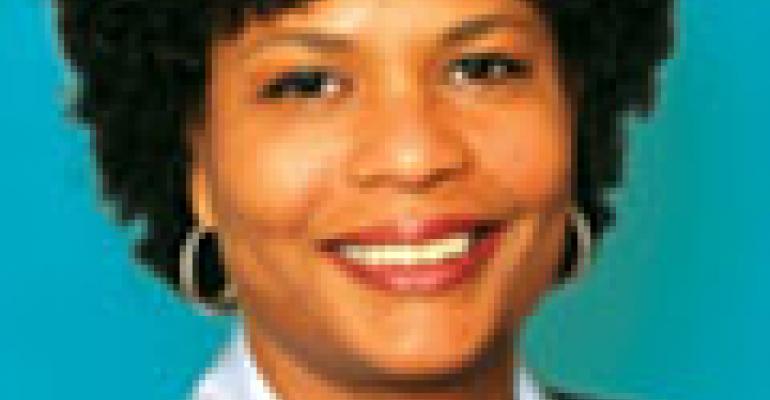 In such a labor-intensive industry as foodservice, the decision to lay off employees is always a tough one. Or at least, that’s what human resources professionals and company spokespeople have told me for the past few months as we’ve reported their corporate cutbacks.

Some cuts were pretty steep: nearly 600 for Starbucks Coffee Co., when you include 380 unfilled positions that were eliminated, and 1,500 for Lone Star Steakhouse & Saloon with that chain’s recent closure of 26 units. For some it was a smaller fraction of employees, such as the fewer than 20 let go by Einstein Noah Restaurant Group. But no matter the numbers, the process hurts, and the pain can endure not only for those who lose their jobs but those who remain, HR executives say.

I’ve watched Rock Bottom expand and contract over the years—from private company to public to private again. It was looking to return to public ownership, or at least raise more private equity, but those plans slowed down with the economy.

Despite sales that have continued to outperform industry averages, Rock Bottom eliminated 36 corporate and field positions in December. The company was one of the first operators to announce cuts, and it blamed rising energy prices, minimum-wage increases and decreased customer spending.

Still, layoffs were its last resort, Randall said. The company first tried to build sales to help overcome higher commodities and labor costs. It also examined other ways to reduce costs internally, such as more efficient employee scheduling and delaying equipment purchases. Rock Bottom then took a hard look at some of the internal programs and benefits it could eliminate. When that wasn’t enough, “we had to look at the people side of it,” Randall said.

Once the decision was made, Rock Bottom took steps most operators have taken to help those being terminated. They offered severance packages and hired an outplacement firm to assist laid-off employees in finding other jobs, writing résumés and practicing interviewing. Rock Bottom also tried to match up employees with job openings among the company’s vendors and suppliers. Then it had to focus on the needs of people who didn’t lose their jobs, Randall said.

“There were relationships that got changed,” she said. “You come into the office and it’s a different looking place. People are missing. You shake up people and their sense of continuity.” It was vital to keep communication as open as possible, she said.

“We had a lot of one-on-one conversations,” Randall said. “Everybody in this company—we all must toe the line together. Now is the time to perform better and stronger and tighter.”