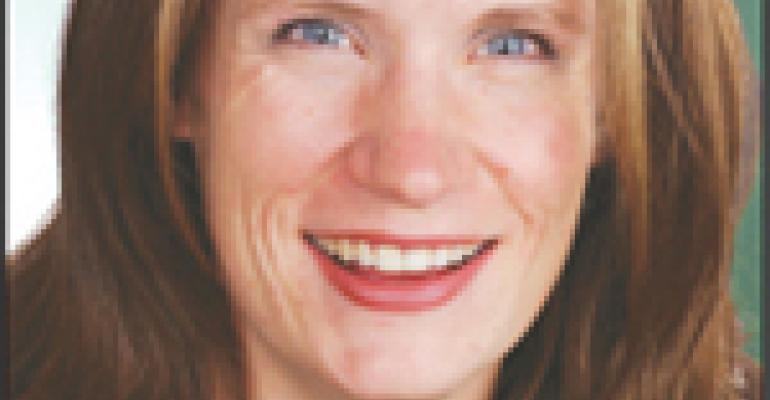 Close to 80 percent of surveyed restaurant operators encourage employees to participate in community service activities, and half report better morale and retention when workers volunteer in the community, according to the 2006 Survey of Unit Level Employment Practices conducted by People Report, a Dallas-based human resources research firm. More than 70 restaurant companies participated in the survey.

How many paid hours do employees get to volunteer?

It’s 16 hours a year. This is in addition to their regular paid time off.

Will the benefit be the same for hourly workers?

It’s too early to say, but it will be very similar, most likely also 16 hours. For the [corporate office] we have a volunteer form, they have to make the request to their supervisor. It has to be with a 501(c) nonprofit. The charity signs that they were there and they bring that back to payroll.

How did this program get started?

Last September, to celebrate the 30th anniversary of Old Chicago and the 15th anniversary of Rock Bottom, we offered the home office employees eight volunteer opportunities in Boulder and Denver. We had people working at such places as food banks and Habitat for Humanity. They still got paid while they volunteered. Out of 150 people in the office, almost everyone volunteered. We thought: There’s something here. What more can we do?

Do such efforts improve employee retention?

What I hear from the field is that it means a lot to work for a company that cares and shows real leadership. We have a payroll deduction program [to an employee assistance fund]. More than 40 percent of our hourly employees contribute.