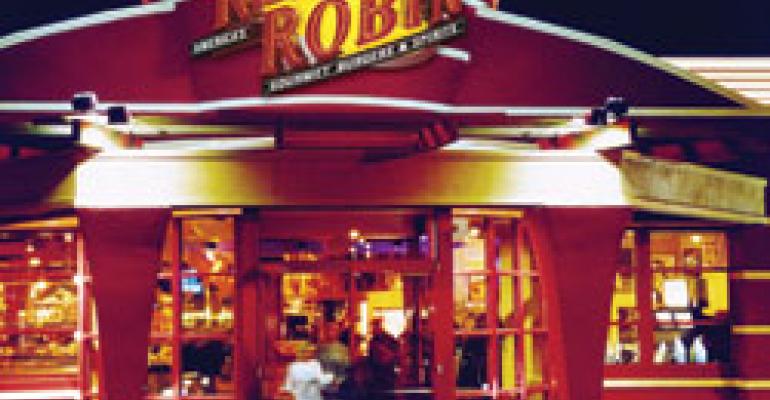 Investors in Red Robin Gourmet Burgers Inc. upped their holdings in the casual-dining company and reiterated plans to add board members and search for a new chief executive.

The push for corporate influence among activist investors at Red Robin is just the latest in the restaurant industry. Most recently, the chief executive of Denny’s Corp. resigned after an investor-led proxy fight at the Spartanburg, S.C.-based company. Prior to that, the chief executive at Nashville-based O’Charley’s Inc. resigned from his post at the company, which has long been involved with Crescendo Partners, an investment firm that holds a significant share of the casual-dining company and a handful of board seats.

Red Robin and the investor group, made up of firms Clinton Group Inc. and Spotlight Advisors LLC, came to an agreement in March that Red Robin would search for a new chief executive to replace Dennis Mullen and add three directors nominated by the investor group, including industry veterans Robert Aiken, Lloyd Hill and Stuart Oran.

Following that agreement, the investor group reduced its holding in Red Robin to about 3 percent. Last month at Red Robin’s annual meeting, Hill and Oran were nominated to the board. Mullen still serves as chief executive.

This week, according to a filing with securities regulators, Clinton Group and Spotlight Advisors now own about 5.1 percent of Red Robin shares. The filing reiterated the plans for board member nominations, a corporate succession plan and a review of director compensation.

On Friday, Red Robin spokesman Don Duffy said, “We entered in to a settlement agreement with this group earlier this year, which was filed with the [Securities and Exchange Commission], and have complied with, or are complying with, all of our obligations under the agreement.”

Also last week, a separate investor, Tiger Consumer Management LLC, reported that it now holds a 5.2-percent stake in Red Robin. Its filing, however, did not indicate an active stance with the restaurant company.

Greenwood Village, Colo.-based Red Robin operates or franchises about 440 locations in the United States and Canada.